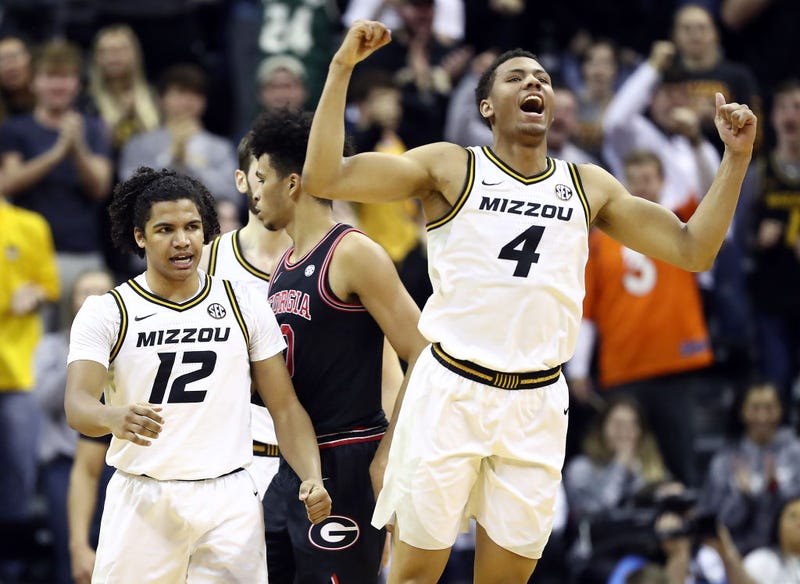 WASHINGTON (KMOX) - College athletes in the U.S. would be allowed to make money through endorsement deals under a new bipartisan bill in Congress sponsored by Reps. Emanuel Cleaver of Missouri, Rodney Davis of Illinois and others.

Cleaver, a former football player at Murray State University, says the bill would grant student athletes the right to capitalize off their own name, image, and likeness while including important guardrails for the recruitment process. He announced the bill on Sept. 24. 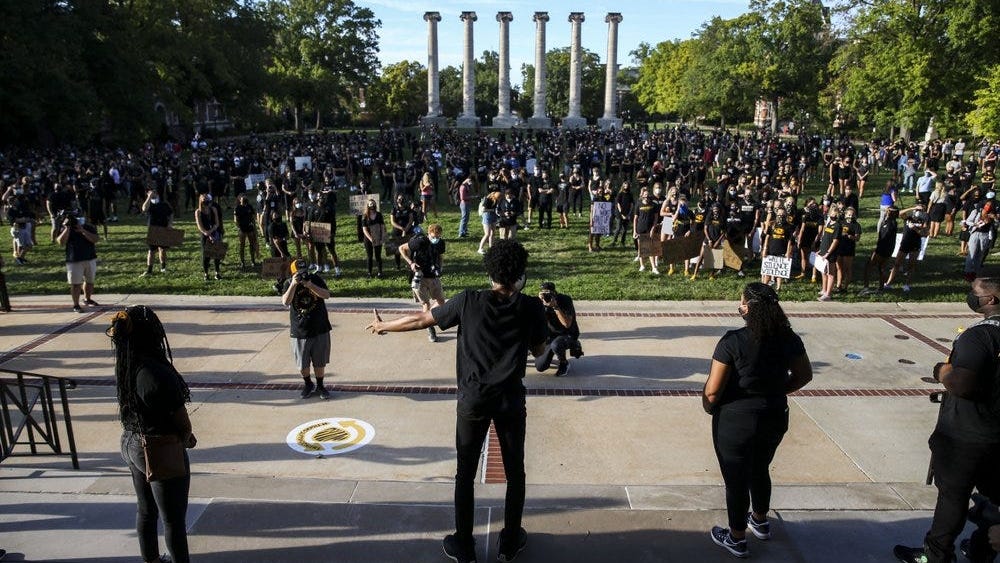 “Only a small percentage of those kids will ever play on a Sunday afternoon in an NFL football game or an NBA basketball game,” Cleaver told MissouriNet.com. “That’s just not likely. But they go to college and they are used. The school is making money.”

He called it a "civil rights issue" and mentioned that many many of the student athletes are people of color.

“For far too long college athletes across the country—many of whom are people of color—have been denied the basic right to control their name, image and likeness," Cleaver says. "What we wanted to do from the outset was come to a bipartisan consensus that puts forth a national framework that gives college athletes the same rights every other American in the country is already afforded. That’s exactly what this bill will do."

The bill comes on the back of new movement from the governing body of college sports, the NCAA, which will vote in January to possibly allow student athletes to profit from their names, images and likenesses as soon as the 2021-2022 academic year.

Full details of the new rules have not been announced, but the NCAA’s Board of Governors announced in April that it "supported rule changes to allow student-athletes to receive compensation for third-party endorsements both related to and separate from athletics."