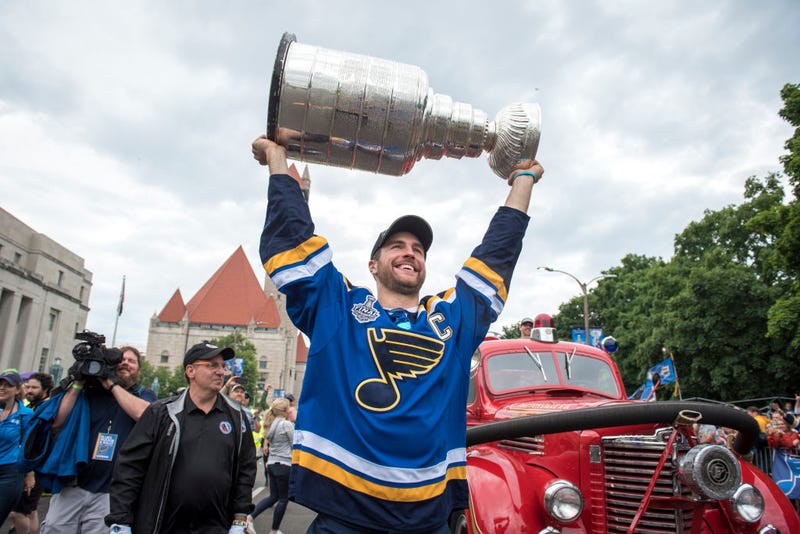 “The goal all along was always to get something done in St. Louis but as Friday came and Vegas called we thought we’d entertain the idea,” Pietrangelo reportedly said in a Zoom conference on Tuesday. “I don’t know if frustration’s the right word. Look, Army (Blues general manager Doug Armstrong) is going to say the same thing. We tried and we tried and we tried. And sometimes things just don’t work out. And so I wouldn’t necessarily say frustration.” 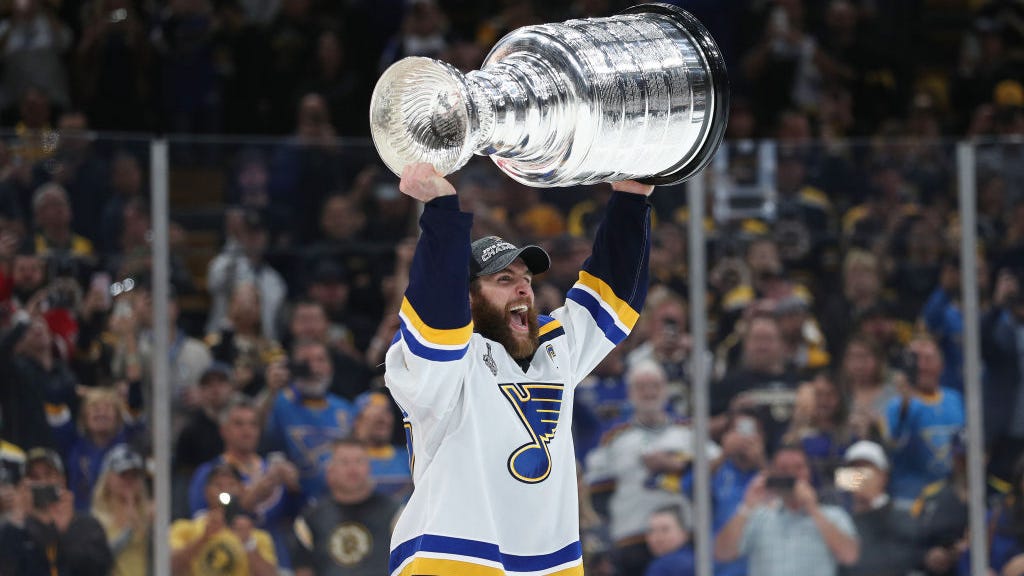 Pietrangleo, 30, signed a seven-year, $61.6 million free-agent contract with the Golden Knights on Sunday. He described the final decision to leave St. Louis as “tough.”

“And for us, more importantly it’s a special place to live. Raise our kids here. They go to school here right now. These are the things that are important to us.

“So it was a difficult decision for us, one that we certainly didn’t take lightly. Which is why there was no decision made on Friday or Saturday or Sunday. We had to give this a lot of thought. And that’s a credit to the city and a credit to the people.”

Pietrangelo says he plans to still play some golf with his now former Blues teammates in St. Louis before winter comes.