First to confirm the deal was Pierre LeBrun of TSN. It's reportedly for seven years with an $8.8 million AAV.

Alex Pietrangelo is finalizing a deal with the Vegas Golden Knights, sources confirm. 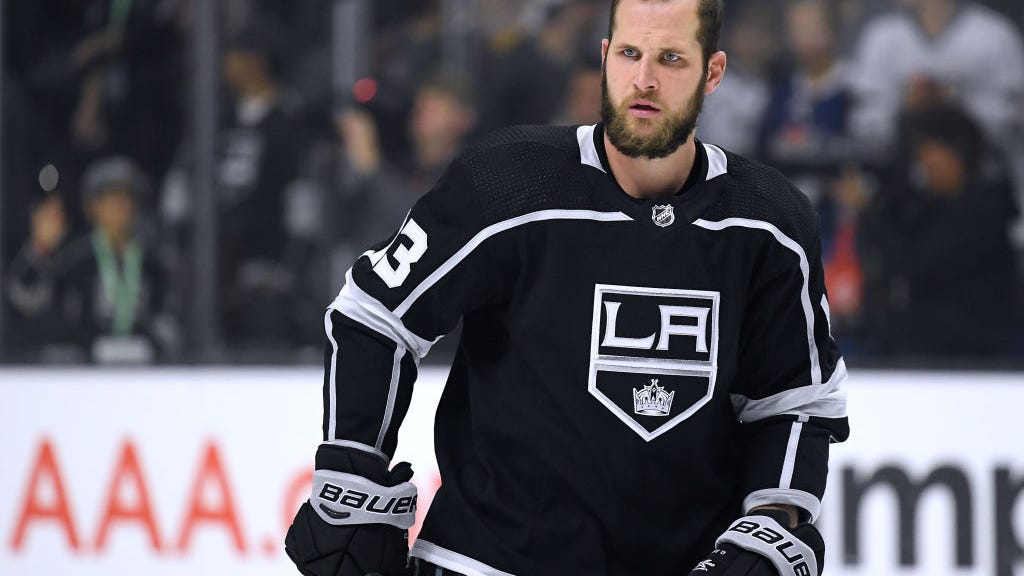 The 30-year-old defenseman was valued as one of the top-5 free agents hitting the market this offseason.

This past season he completed his seven-year, $45.5 million contract signed in 2013. He scored a career-high 16 goals last year, good for second among all NHL defenseman.

He tallied 19 points in the playoffs last season to help the Blues win the Stanley Cup for the first time in franchise history. He was selected by the Blues with the No. 4 pick in the 2008 NHL Draft.