(KMOX) - "There’s clearly an appetite" for National Hockey League teams to begin the next season playing games in Winter Classic-style outdoor venues, according to a report from Pierre LeBrun of The Athletic. 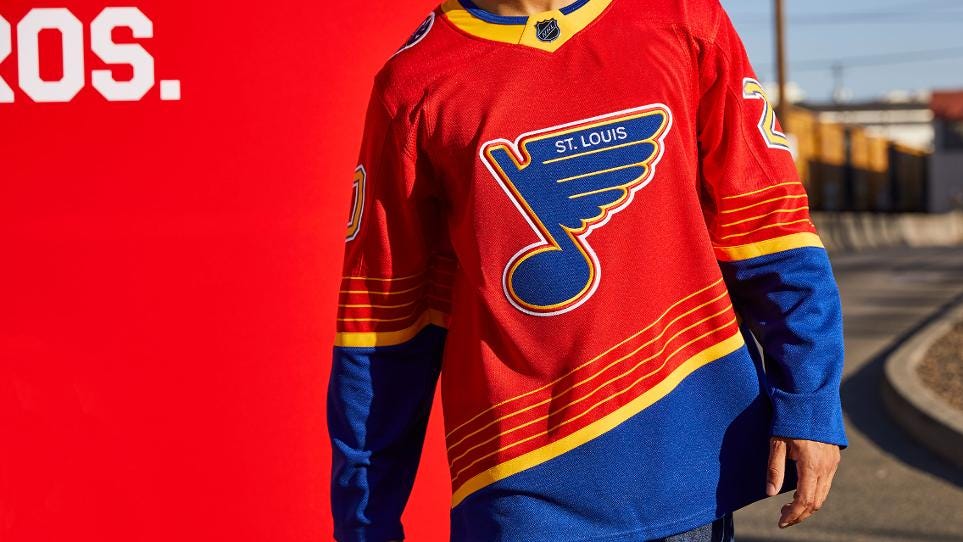 The St. Louis Blues of course have some experience in outdoor hockey, most notably the 2017 Winter Classic hosted at Busch Stadium (see below for pics from the weekend of events). St. Louis wasn't specifically mentioned in LeBrun's report.

But the Blues do already have an outdoor sheet of ice at the Centene Community Ice Center in Maryland Heights, which has hosted thousands of fans for hockey events. It's unclear how many ticketed fans would be able to safely social distance, but it's a possible revenue source.

"It was discussed on the Board of Governors call on Nov. 12. Afterwards, the league sent out a query to all 31 clubs inquiring what the level of interest was in either hosting outdoor games or taking part in them as a visiting team, sources confirm," LeBrun writes.

There's no clear timetable yet on when the next NHL season could begin. Back at the 2020 NHL Draft, the league officially stated that it is targeting Jan. 1, 2021 as the official start date. 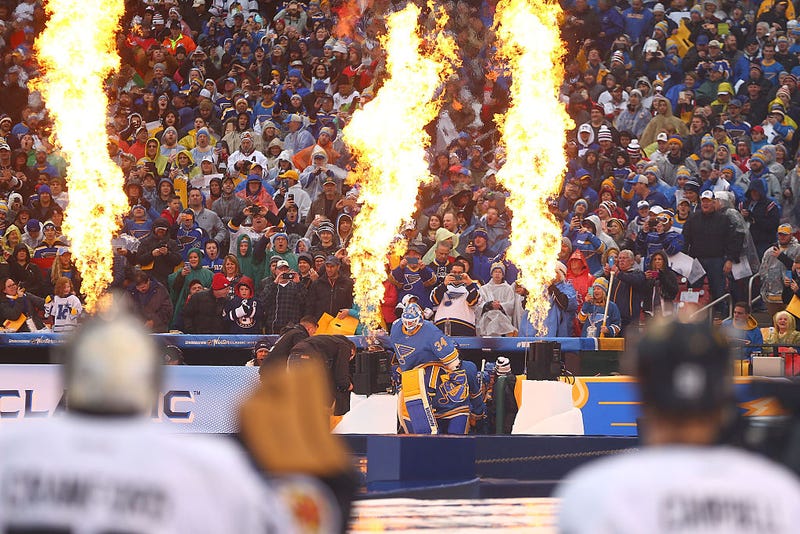 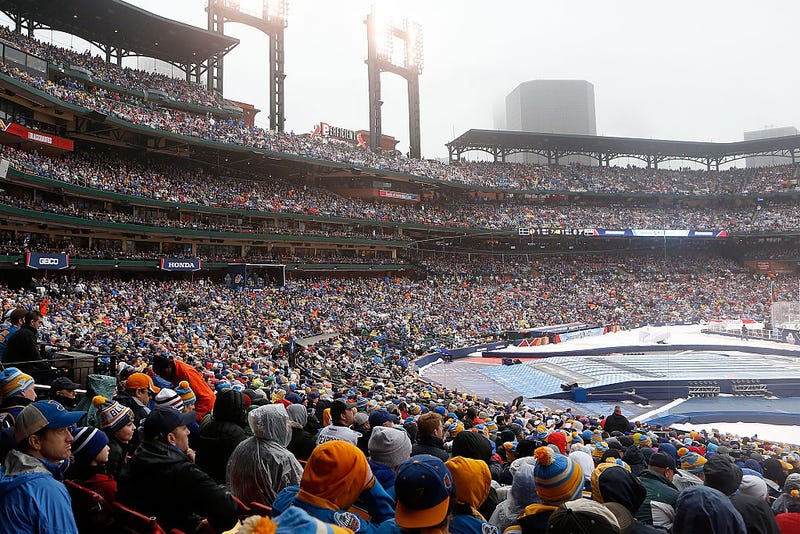 The Alumni Game the day before featured Hall of Famers Wayne Gretzky, Brett Hull and Martin Brodeur on the same team 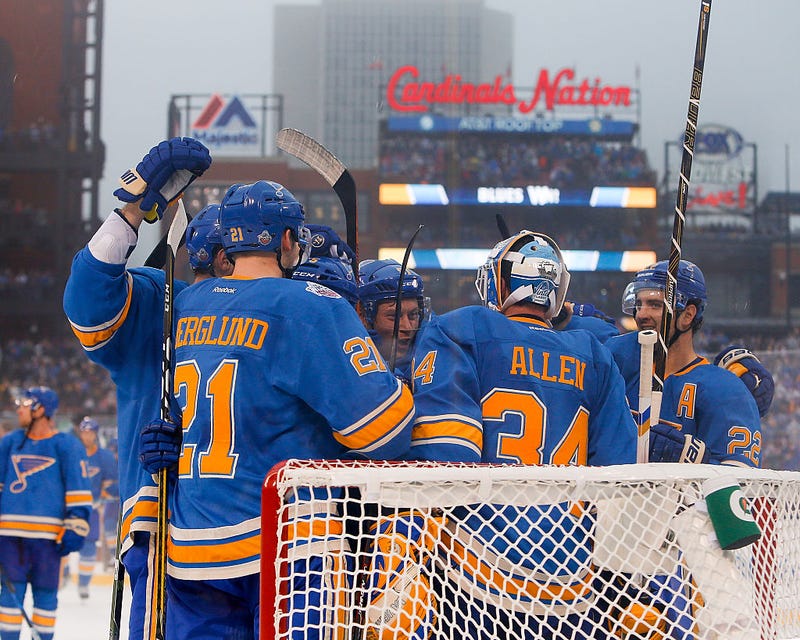 St. Louis won 4-1, dominating every aspect of the game 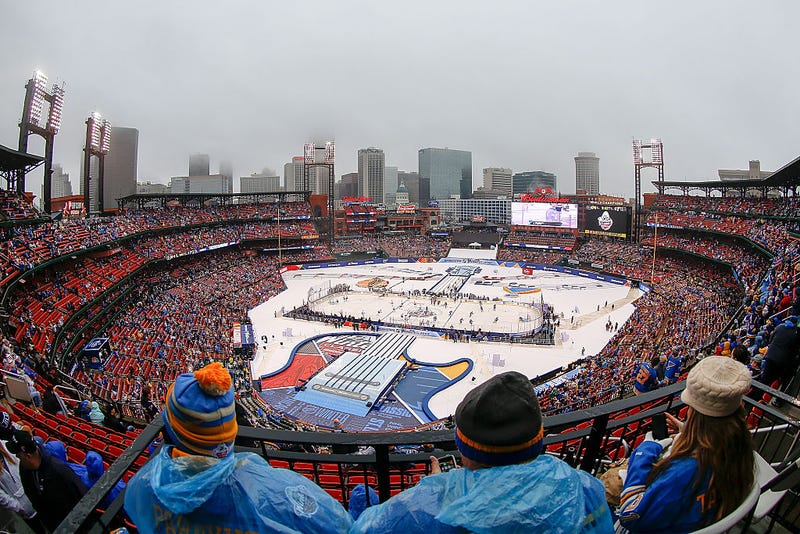 It was the first ever Winter Classic in St. Louis, but a thir appearance for Chicago 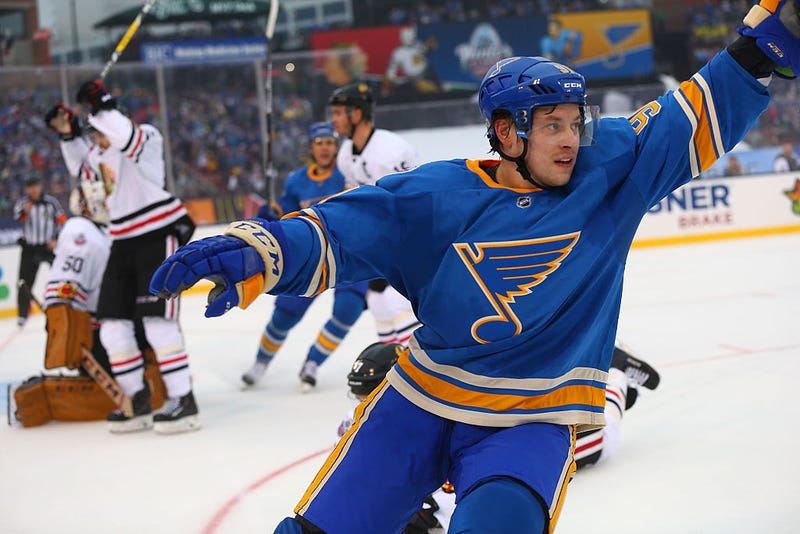