The 2021 MLB season may be the final one for Los Angeles Angels slugger Albert Pujols.

Pujols enters the final year of his contract with the Angels, and at 41 years old it is possible he hangs 'em up at the conclusion of the season.

His wife, Deidre, seemed to suggest on Instagram this would be his final season before editing her post to clarify that it is based on his contract.

Pujols, 41, has spent the last nine seasons in Los Angeles after his first 11 years in St. Louis with the Cardinals.

Pujols has not been the same feared hitter he was in his St. Louis days, but he continues to put the finishing touches on a Hall of Fame career with the Angels, most recently passing Willie Mays for fifth place on the all-time home run leader list at the end of last season. 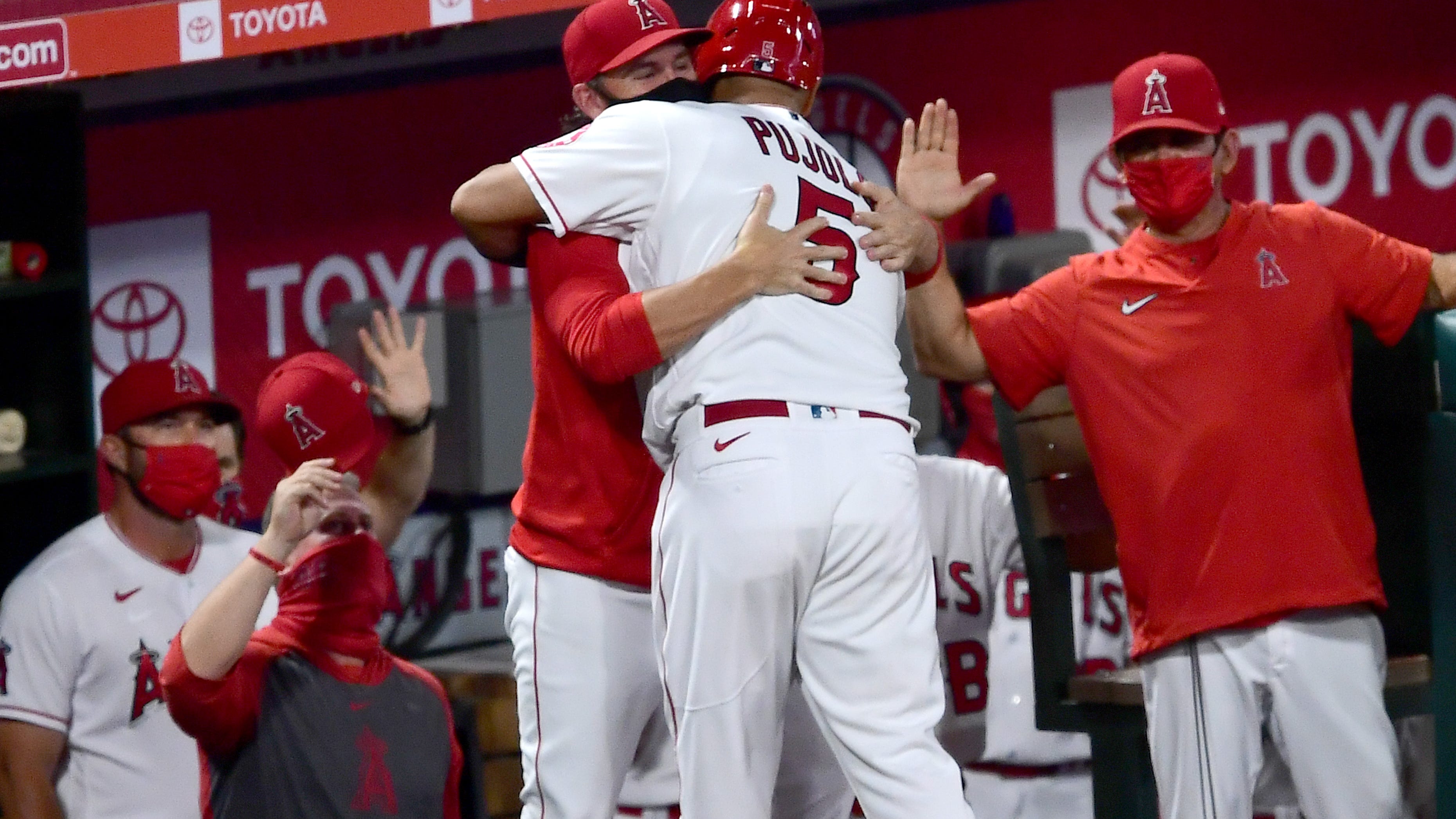 Where Will Albert Pujols Finish on All-Time HR List?

While with the Cardinals, Pujols was one of the most dangerous hitters in the game. He won the NL Rookie of the Year in 2001 after blasting 37 home runs and driving in 130 RBI, the latter is still a career best.