(KMOX) - For the first time in nearly a decade, Nolan Arenado suited up for an official Major League Baseball workout with no purple to be found. On Monday, he was in in a St. Louis Cardinals' red warmup jersey for the first full-squad workout.

The five-time All-Star with the Colorado Rockies says there have been "no surprises" in his first days with his new club. He was in a hitting group with Matt Carpenter, Paul Goldschmidt, Paul DeJong, Tommy Edman and Edmundo Sosa.

Someone looked (and sounded) happy to be in red today

"The first day is always a little different," Arenado says. "It's always kind of a long day, but we got on the field smoothly and it was fun being in a group with those guys and just talking the game. It was just a good solid day." 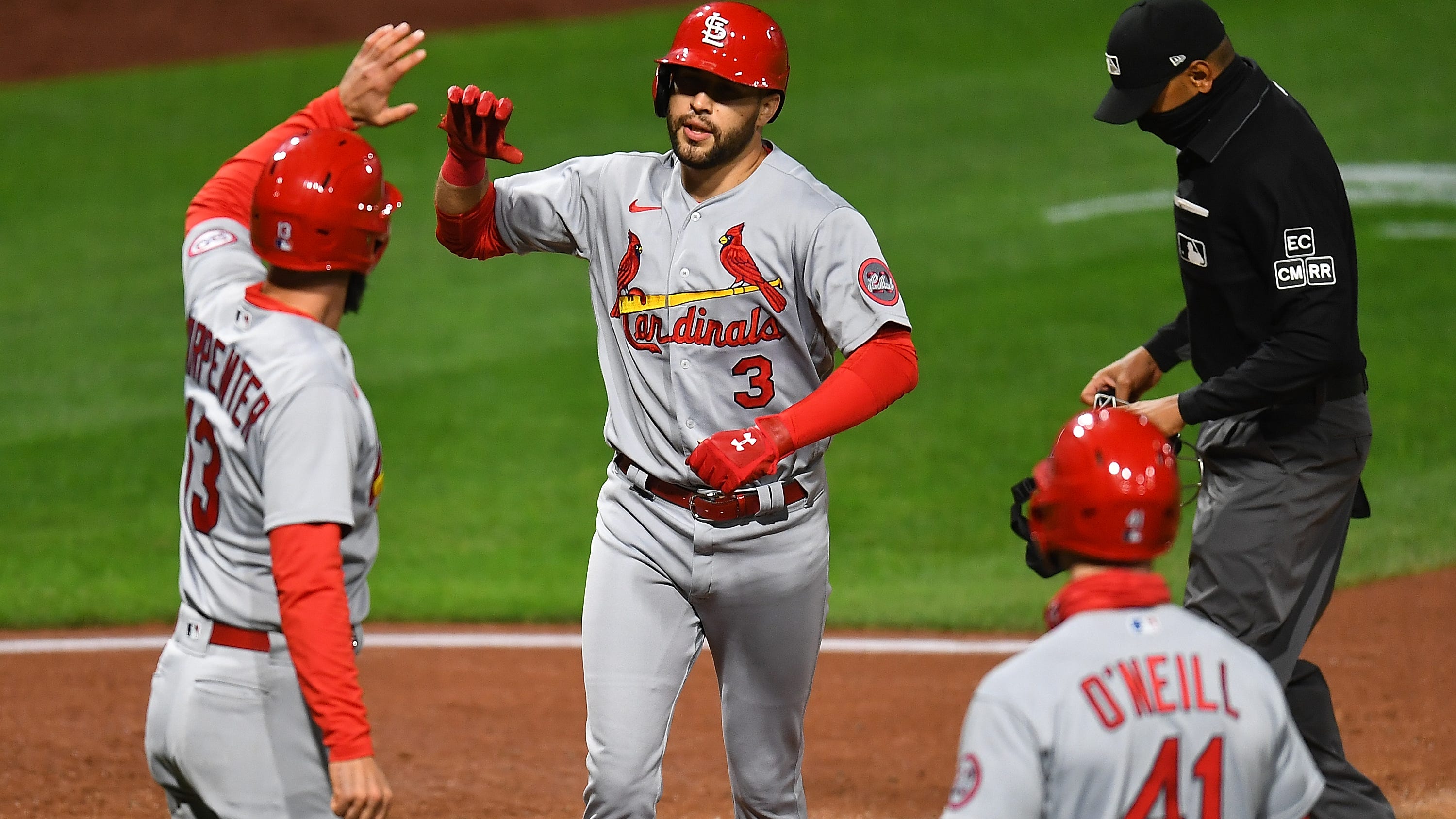 Cardinals 'cleared the deck' for young outfielders; Time for Carlson, others to take advantage

The 29-year-old playing in Jupiter, Fla. for the first time said he's working on learning everyone's faces, which he says is tough with all the face masks. But getting familiar with his new home was a big reason why he showed up about a week early.

"I thought it was really important to get here early," Arenado says. "The big thing was getting used to where I was going ... I feel fresh, I feel good and I love coming to the ballpark here everyday and ready to get to work."

Maybe the other biggest difference was the time difference, as the 7 a.m. report time felt more like 4 a.m. for the West Coast resident.

In his first week, he mentioned that he played golf with one of the top third base prospects in all of baseball, Nolan Gorman.

Arenado says he realizes what his arrival meant to the 20-year-old's chances to be the Cardinals' third baseman of the future. 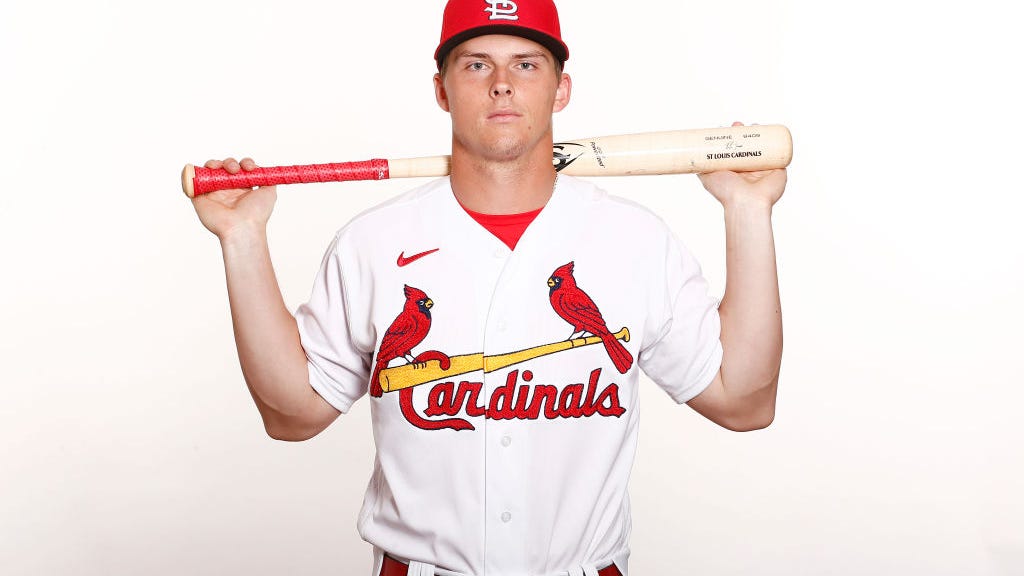 Cardinals prospect Nolan Gorman arrives to camp early; Getting reps at 2B

"Obviously that trade stuff has probably been a weird adjustment. But he isn't complaining he's working hard at second base and third base and everywhere. He seems like he's all in and he looks like he wants to contribute and that's the kind of players you want on your team. I believe he'll have an impact with us one day and hopefully it's sooner rather than later."

His trade also effected the near future of one of Arenado's close friends and new teammate, Matt Carpenter. The pair have previously vacationed together with their families, but Carpenter is on a solo trip this time to find a new role. Before the blockbuster trade, Carpenter was most likely to start at third base to start the season. But now, with Tommy Edman likely starting at second and Paul Goldschmidt going nowhere at first, Carpenter's role is uncertain.

But Arenado assures media it's an important one.

"He's going to be a big part of this group. We need him to be who he is and we need him on this team ... We're going to push each other at third," Arenado says. "He's going to have a position and he's going to help us win a lot of games this year."

Derrick jumps on to talk about the first official day with the full squad plus his great piece on Nolan Arenado in the Post-Dispatch.

Earlier this week manager Mike Shildt shutdown the idea of Carp competing for a corner outfield spot, but he's appeared regularly at first, second, third and the designated hitter.

President of baseball operations John Mozeliak said Monday that finding how to "maximize or utilize" Carpenter's role is one of the biggest questions he hopes to solve this spring, along with the starting rotation and outfield competition.