ST. LOUIS (KMOX) - The St. Louis Cardinals are officially back in the postseason with a victory on Sunday afternoon over the Milwaukee Brewers.

St. Louis will be the No. 4 seed and will face the No. 5 seed San Diego Padres in the first round. It's a best-of-three series with all games being played at the stadium of the higher seeded team.

Game 1 of the St. Louis vs San Diego series begins on Wednesday at 4 p.m. CT. Games 2 and 3 will be on Thursday and Friday, but the times are to be determined.

The Padres finished second in the NL West Division, led by a couple of potential MVP-candidates in third baseman Manny Machado and shortstop Fernando Tatis Jr.

This is the first year of a 16-team playoff schedule. 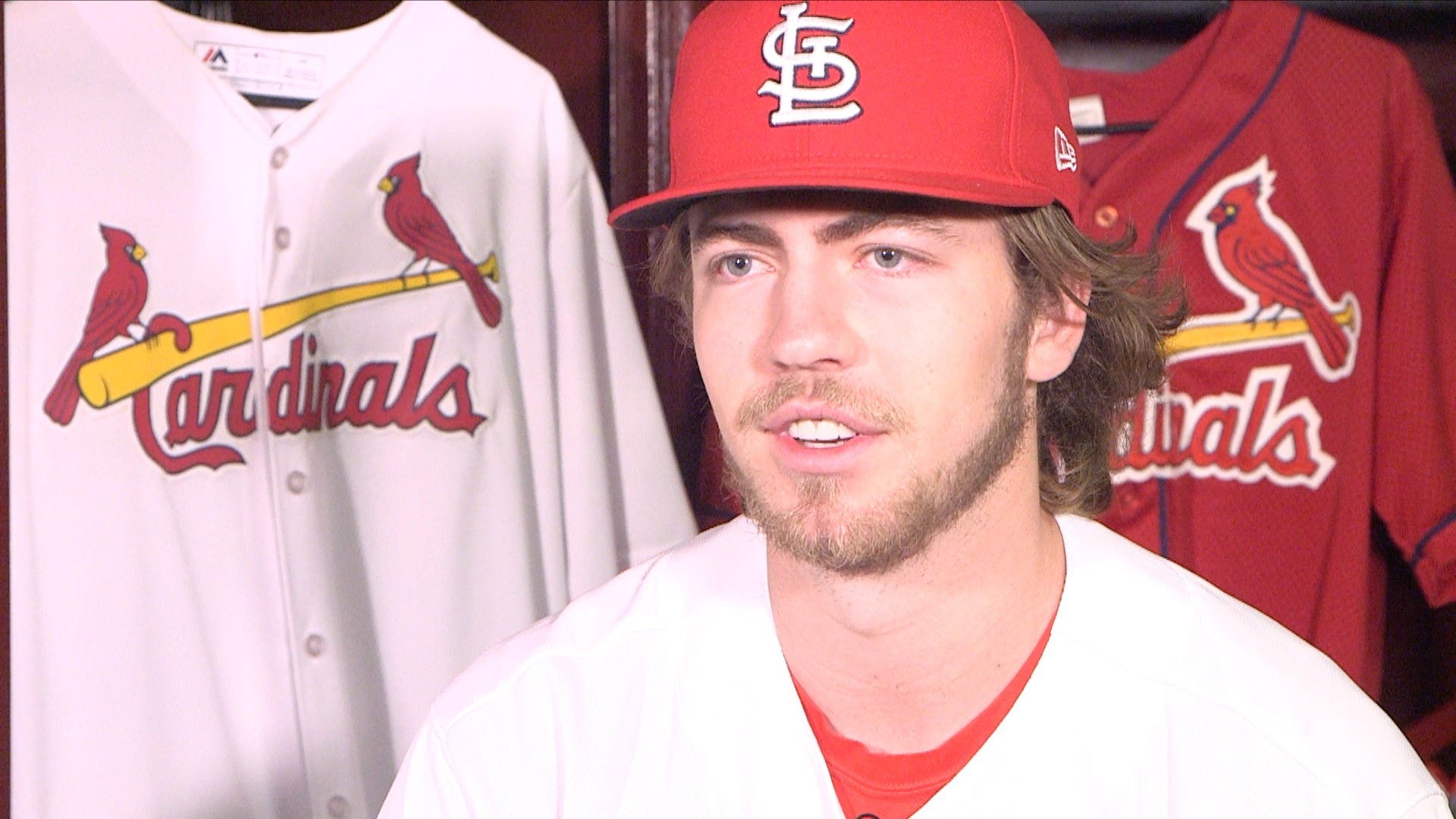 Games are set to begin on Sept. 29, with eight playoff games happening on Sept. 30.

Here are some of the most important 2020 postseason dates to keep on your calendar: