Fernando Tatis Jr. is one of the bright, young stars in Major League Baseball who will be making his playoff debut against a team his father played for in the St. Louis Cardinals on Tuesday.

Yet, in another universe, he could have been stepping onto the field for the Redbirds instead. 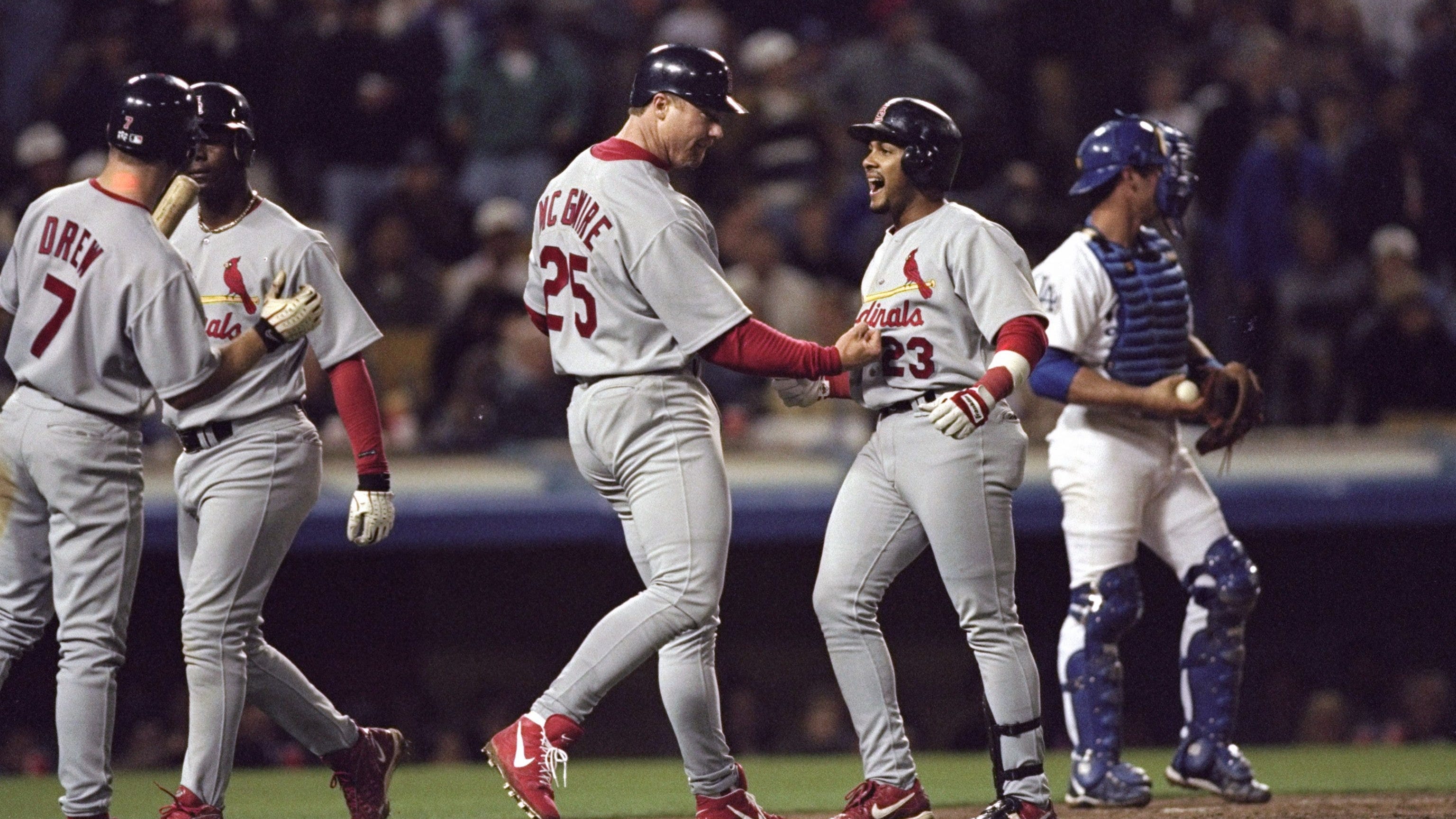 Tatis revealed on Tuesday just how close he came to following his father’s footsteps in St. Louis when a St. Louis Dispatch reporter asked him about his time around the Cardinals scouts.

The star shortstop revealed that the Cardinals had actually offered him a contract, but ultimately it just did not work out and he signed with the Chicago White Sox (who later traded him to the Padres for James Shields). 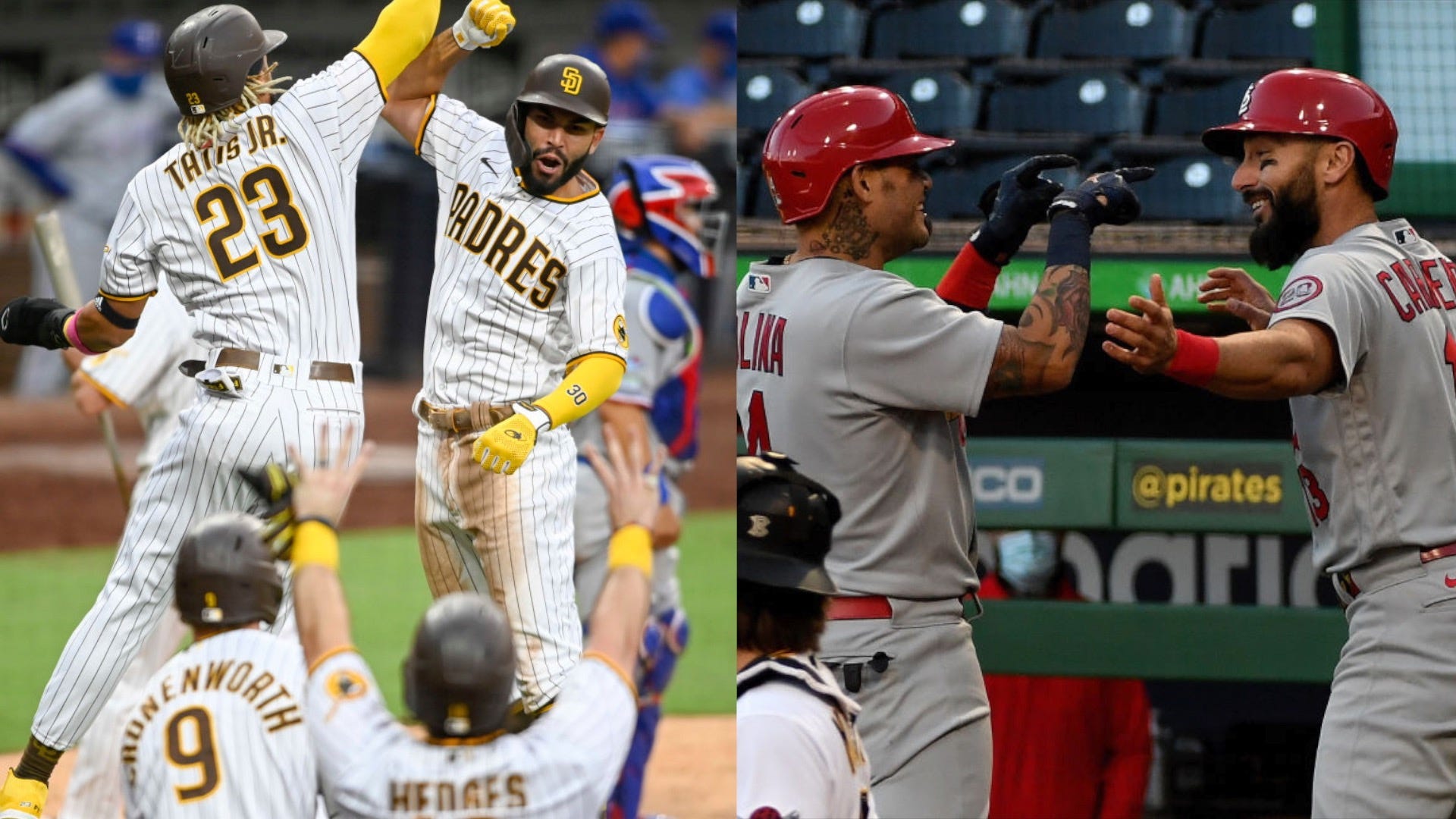 5 things you need to know before Cards, Padres series

Trevor Rosenthal on the 'Cardinal Way': 'We have a lot of those same things in this clubhouse'

Had the Cardinals signed Tatis, well, the team would look a lot different to say the least.

He is certainly on another level than his father, who was a good MLB player, but never an All-Star.

Tatis Sr. actually had some of his best seasons in St. Louis – where he spent from 1998-2000 in his 11-year career. He even hit a career-high 34 home runs and 107 RBI in 1999 and set the unique record for being the only one to hit two grand slams in one inning with the Cardinals.

While Tatis Jr. was born in 1999, he acknowledged that he feels a part of the Cardinals family through his father.

Of course, that feeling is put aside once the game begins.

“When we step on the field tomorrow,” he said. “We’re not friends.”