While Ozzie Guillén won't be a candidate for the Chicago White Sox managerial vacancy, another notable former manager of the team may be.

RADIO.COM Sports MLB Insider Bob Nightengale writes for USA Today that the White Sox have interest in Hall of Famer Tony La Russa for the position:

"The White Sox plan to reach out to one of the greatest managers in baseball history. The name: Tony La Russa."

In theory, one would think that the White Sox reaching out to La Russa would be a pretty short conversation, as the third-winningest manager in MLB history retired after guiding the St. Louis Cardinals a World Series title in 2011. That said, Nightengale does say that La Russa is "quite intrigued" by this job. 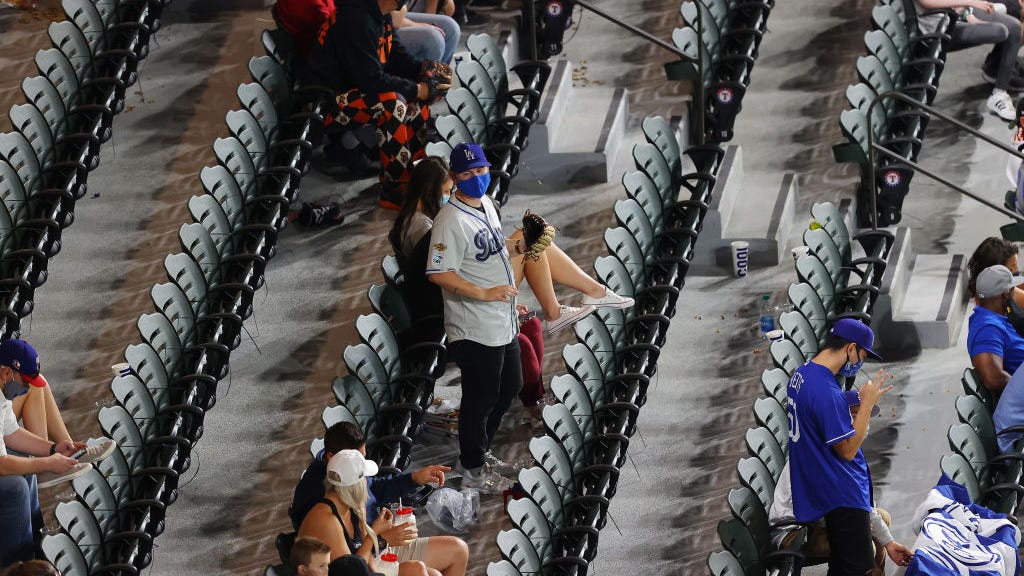 On top of a past connection to the organization, La Russa, who is now 76 years old, would be inheriting a roster that's set up to be one of the most successful in baseball this decade. The team surprisingly fired manager Rick Renteria Monday, but that came after the franchise reached the postseason for the first time since 2008. Even with a disappointing postseason exit at the hands of the A's, the White Sox have an exciting young core, with Tim Anderson, Lucas Giolito, Yoan Moncada, Luis Robert and Eloy Jiménez.

Whether La Russa would ultimately be interested in the position - and whether the White Sox would pick him over a slew of other strong candidates - is unclear. Still, for him to be mentioned as a candidate when he hasn't managed in nine seasons is pretty remarkable.

In honor of baseball's coming return, we've got one of the best managers in the game's history, Tony La Russa on today's...

Though La Russa hasn't been in the dugout for nearly a decade, the four-time Manager of the Year has stayed close to the game. Since his managerial retirement, La Russa has worked for Major League Baseball, the Arizona Diamondbacks, Boston Red Sox and Los Angeles Angels. He's currently a senior advisor for baseball operations with the Angels, though it's unclear whether he'll remain in that position once the team hires a new general manager.