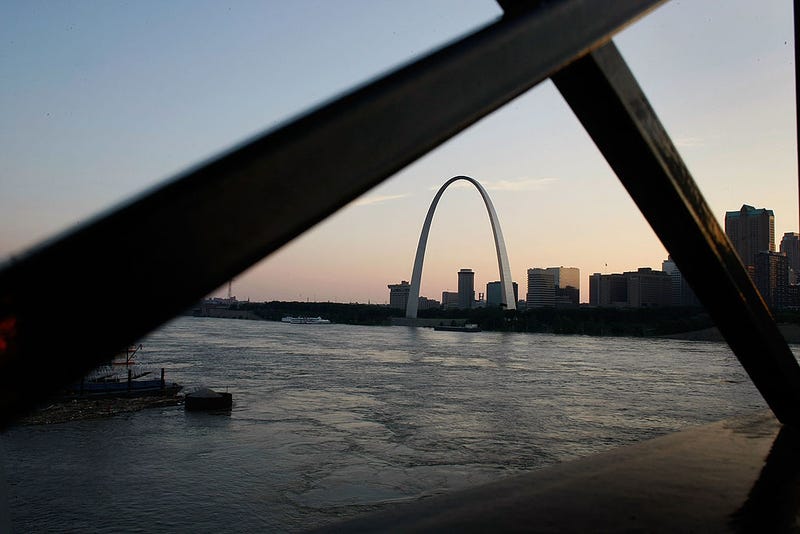 ST. LOUIS (KMOX) -- A mega-merger of local economic development organizations is officially happening "to fight for the future of this great region."

The five groups already had been working side-by-side in the same downtown high-rise and saw this as a way to unify their efforts to inclusively create jobs.

"We know we need to improve our economic performance," Hall told KMOX News ahead of the announcement. "We've got a lot of momentum. This is an opportunity to come together, speak with a more unified voice, having a bold agenda for the future of this metropolitan region."

Hall says they adapted the form they saw in cities like Charlotte and Denver.

"We need to have a place that can steward long-term growth, have a staff that is best-in-class that can carry forward an agenda and get things done in this region around economic growth," Hall says.

The St. Louis plan to increase resources comes as Reuters reports 23 million people may move out of America's biggest cities because "they prefer to work remotely from less crowded and less expensive areas."

Hall says the new organization will be capable of more robust marketing.

"We're going to start speaking a lot more loudly, a lot more proudly, about who we are as a region. That doesn't mean we sweep our problems under the rug," he said. "It's really about leaning forward with who we are, acknowledging where we need to improve, and inviting people to be a part of the change.

While Greater St. Louis, Inc. will represent all of the metropolitan area's 14-counties plus the City of St. Louis, Central City will be a big focus.

"When you look at best-in-class, high-growth regions around the United States, they've all recognized that to be a strong region you must have a strong and vibrant urban core," Hall said. "That was without exception."

Some groups, like Downtown STL, will have their missions incorporated into the new structure. Others, like Civic Progress, will simply wind down.

You can hear Michael Calhoun's full interview with Jason Hall on KMOX's weekly show about local innovation, "Nothing Impossible," Sunday at 7 p.m.