At the Walmart in Cherry Hill, big "door-buster" mobs seem like a distant memory. About 30 people were lined up to enter the store when it opened at 5 a.m.

Shopper Elaine Jackson of North Philadelphia said the scene was a far cry from previous years.

“It’s quite an adventure,” she said. “Nobody has to push or shove or scream or anything just to get what they want.”

A smaller Black Friday crowd heads into the Cherry Hill Walmart as doors open at 5 am. About 30 people lined up. pic.twitter.com/RVd9yVqAs9

Shopper Nadine Harris was hoping to buy a PlayStation5 at Walmart. But when she learned the store didn’t have any, she decided to continue her search online.

“I’ve been doing a lot of online shopping, but it’s just been crashing,” she said. “So I said, 'Let me try to get up early and go to the store,' but that’s not working either. So I’m just going to keep trying online once I get home.” 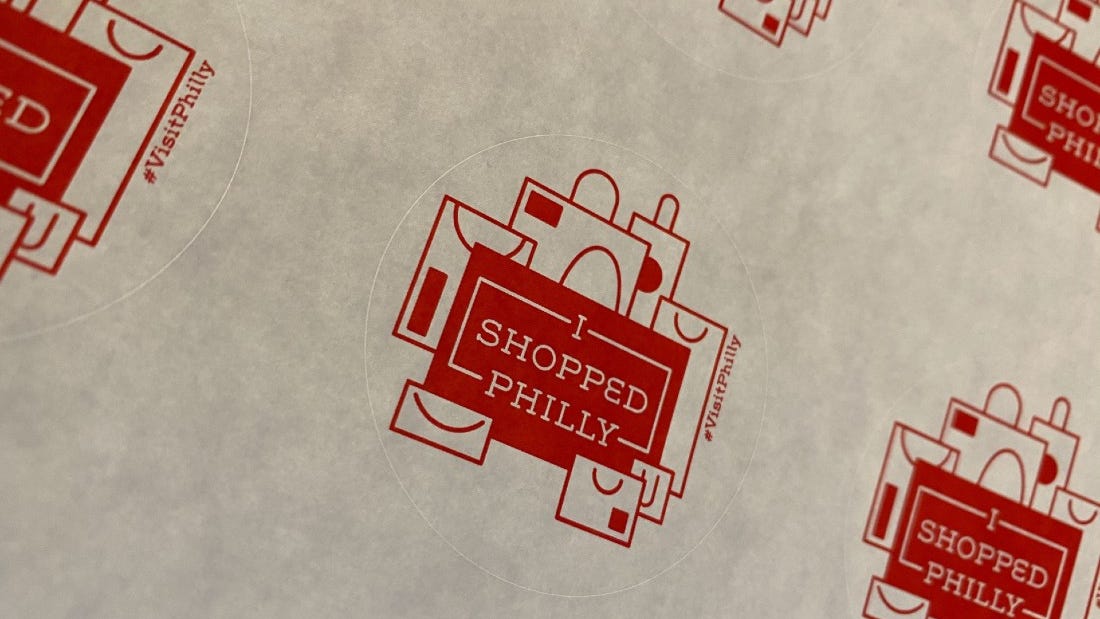 Across the parking lot at he GameStop, 100 people were camped out — many of them since Wednesday — in the hopes of buying a PS5. However, many of them walked away disappointed. When the store opened at 7 a.m., shoppers learned there were only two in stock.

Jason Gates of Willingboro, N.J., managed to get one of them for his son Anthony. The pair spent Thanksgiving waiting in line.

The Cherry Hill GameStop had only two PS5s to sell, and this guy snagged one of them. He’d camped outside the store since Wednesday. pic.twitter.com/HMFPaGU2xh

Gates was philosophical about the trade-off. What is Thanksgiving, anyway, besides time with family, he said, adding he and his son had a great time. And with a PS5 box under his arm, he said, giving up Thanksgiving dinner was worth it.