ST. LOUIS (KMOX) - The St. Louis Public Board of Education voted Tuesday night to close seven schools starting in the fall. The campuses to be shut down are; Clay, Cleveland, Dunbar, Fanning, Farragut, Ford and Northwest with a decision on closing Sumner to be made in March. Carnahan High School will be transitioned into a Middle School as it's determined not to be suitable for its current use.

The board also elected to solicit help from the city in their vote, asking alderpersons to pass a resolution on a moratorium on any new schools until there is a city-wide plan. They also ask for a plan to address TIF's (Redevelopment tax increment financing) and tax abatements. They also call for a developing a city-wide plan for schools with the new mayor by next fall. 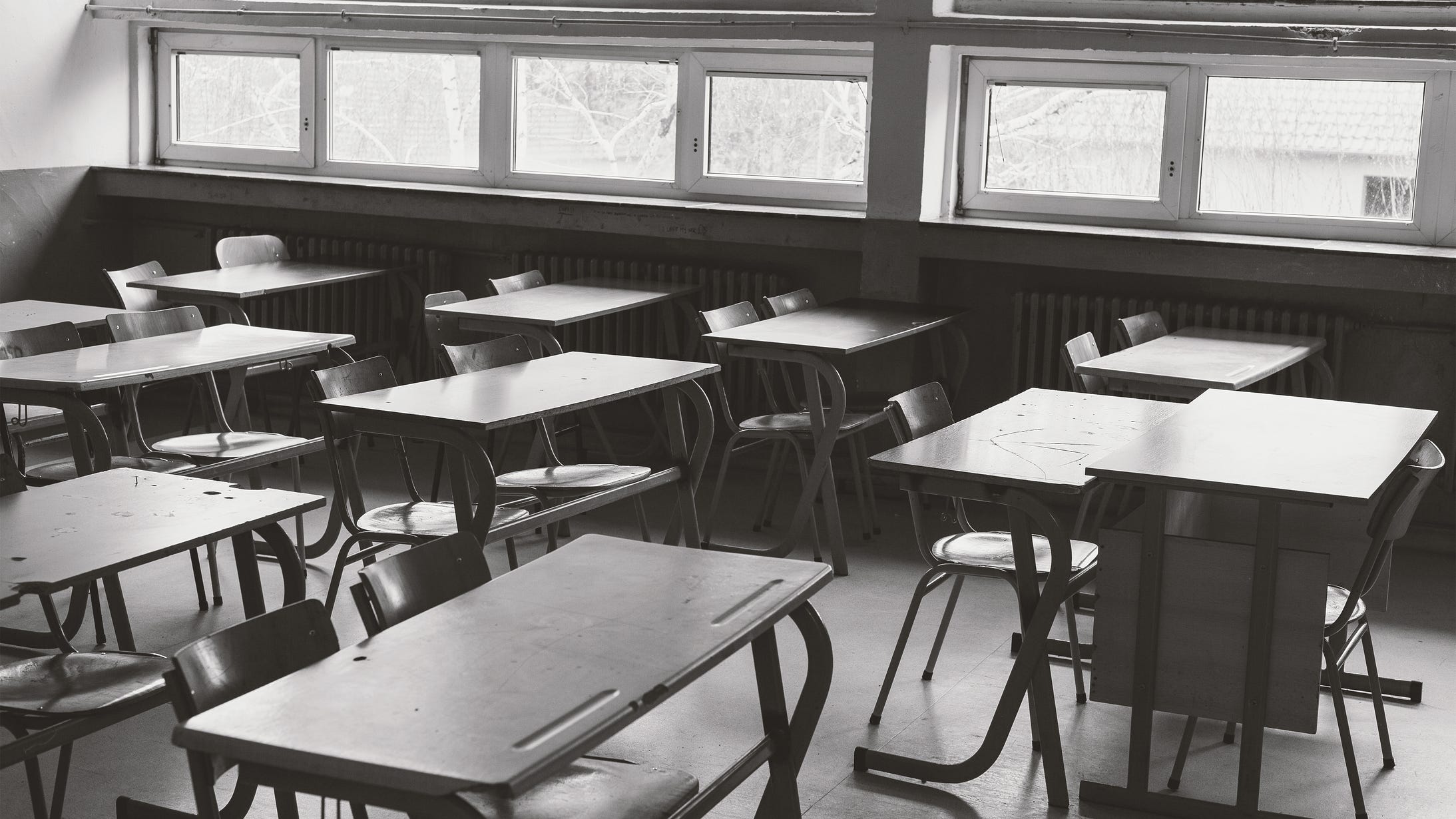 Board President Dorothy Rohde-Collins says, "This idea of closures is not a reflection of who these children are or who the staff is. It's a reflection of a larger, systemic problem."

Board members spent much of the lengthy meeting decrying lack of support for the Public Schools from City Hall and the local business community.

St. Louis has been facing declining enrollment for decades, with much of the decrease in population coming in African-American neighborhoods.

Superintendent Dr. Kelvin Adams recommended consolidation because resources were being spread too thin across too many schools. One member noted a visit to a school found only nine of its 31 classrooms were in use. Others cited a lack of staff for each school.

Each member said they were encouraged by the outpouring of support for the schools, and hope that can eventually translate into action and resources for the trouble system.