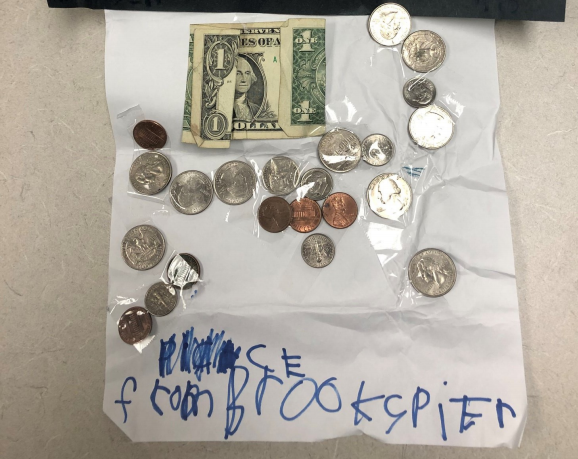 (KMOX) - An anonymous donation to Make-A-Wish Missouri & Kansas, that appears to have been made by a child, has sparked a major donation push that could make a pair of dreams come true.

The campaign is called "Help Like Brooks" because it's asking for people to give anything they can, even if it may seem like spare change to some. It started after the non-profit that grants life-changing wishes for children with critical illnesses received an anonymous donation by mail. 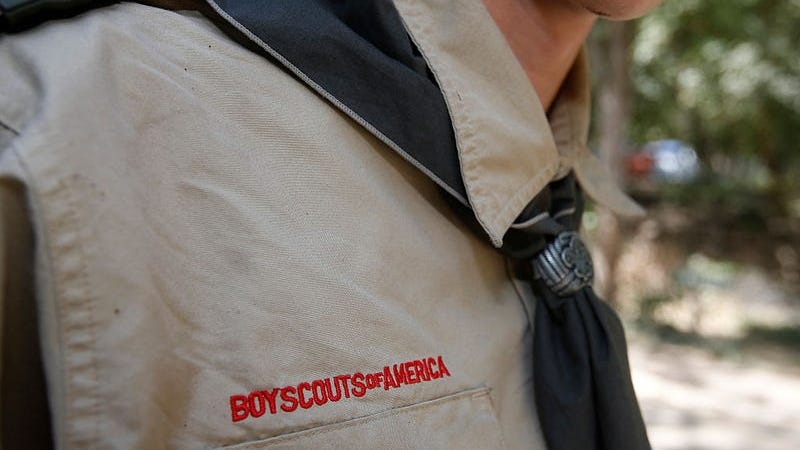 The donation of $4.11 arrived in bulky packaging and included a handwritten note asking for the mailman to "deliver the package to Make-A-Wish." The package contained a letter with coins and a dollar bill taped to it along with the words "From Brooks."

Just a few weeks later, an anonymous donor who was inspired by Brooks story, came forward to offer a dollar-for-dollar match, up to $10,000. Because a typical Make-A-Wish dream costs about $10,000, Brooks' donation is going to help make at least two dreams possible.

“We were so inspired by Brooks because his donation serves as a perfect example that no matter how small the gift, generosity has the power to transform lives,” said Miller. “Already, his donation has evolved into something bigger than he might have imagined and that’s the power of giving. If we do eventually learn Brooks’ identity, we’d love to send him a Thank You letter and show him how impactful a single gift can be.”

Due to the coronavirus pandemic, Miller said 400 wishes have been impacted in some way, whether being postponed due to travel or altered to fit the current medical landscape. Now, there’s a push for more local experiences, including virtual shopping sprees, playsets, and even puppies. Miller said they hope the “Help Like Brooks” campaign will inspire others to donate what they can to help children experience the impact of a wish.

People can donate to the effort by going to Wish.org/goto/Brooks.