ST. LOUIS (KMOX) - A federal judge dismissed a lawsuit filed in January by St. Louis Circuit Attorney Kim Gardner, who claimed the City of St. Louis, a special prosecutor, the police union and others were involved in a "racially motivated conspiracy" to remove her from office.

The judge ruled that Gardner's claims were based on circumstantial evidence and she failed to show that the parties reached an agreement to go after her. The judge ruled that her 32 page suit was "a conglomeration of unrelated claims and... very few facts." 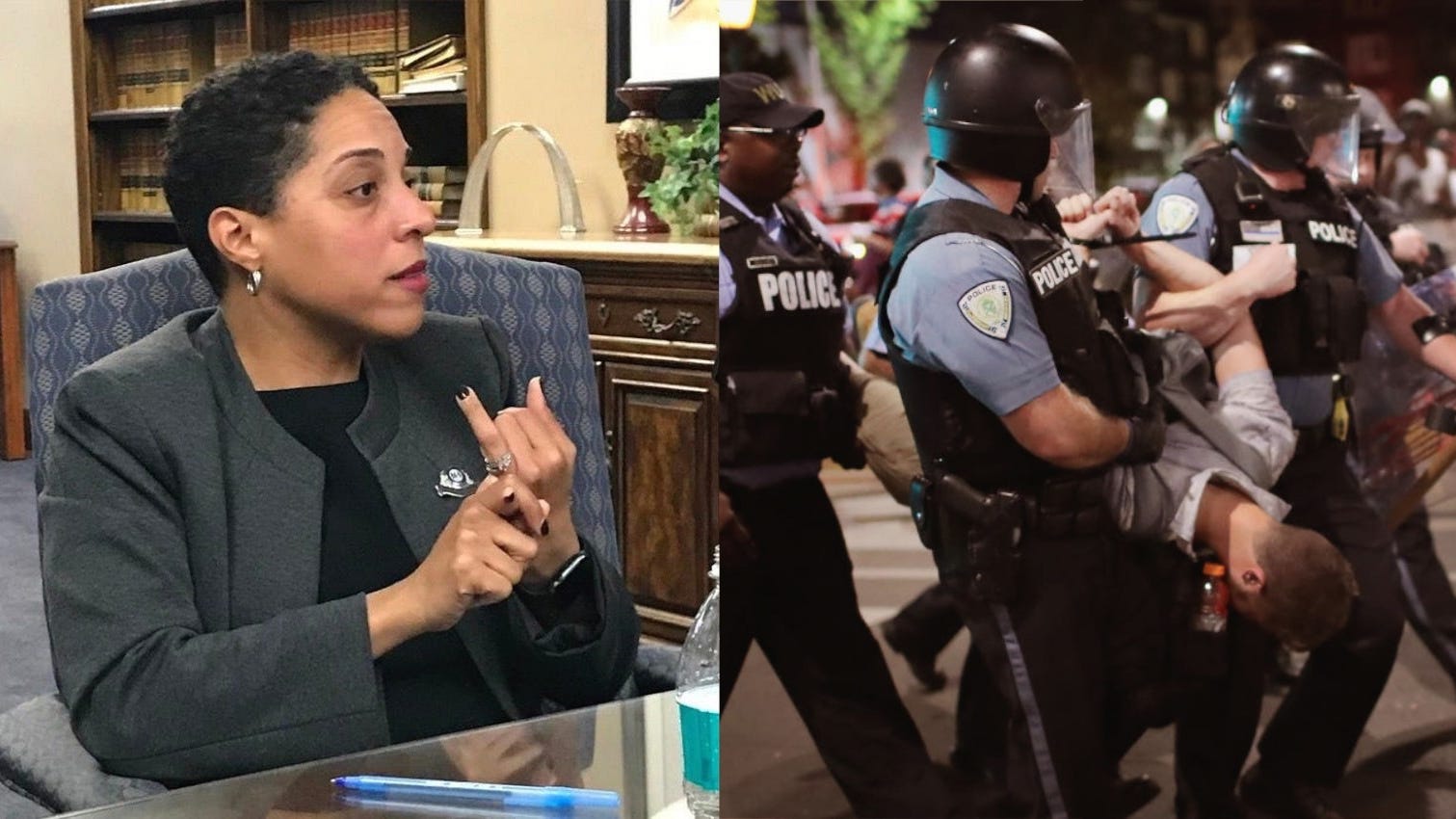 'Most' of 75 officers should be taken off Gardner's exclusion list, says St. Louis public safety director

U.S. District Judge John Ross stated Gardner's 32-page lawsuit "can best be described as a conglomeration of unrelated claims and conclusory statements supported by very few facts, which do not plead any recognizable cause of action."

The suit had alleged that the city counselor's office improperly appointed a special prosecutor to investigate alleged wrongdoing by Gardner's team during the invasion of privacy case against former Missouri Gov. Eric Greitens.

The suit also claimed that the special prosecutor had connections to the law firm that had represented Greitens and it claimed a private citizen who sued to prevent Gardner from using taxpayer money for her defense was in on the plot.

The judge says Gardner's accusations were "unadorned with evidence of a conspiracy."

Gardner's attorney released a statement promising to "continue the fight," but stopped short of saying an appeal will be filed:

“Nothing about today’s Court ruling changes the underlying merit of this case. Kimberly Gardner has been viciously attacked by the coordinated powerful few simply because she is a Black woman reforming the criminal justice system so that all people in the City of St. Louis are treated fairly. The improperly appointed Special Prosecutor continues to be allowed to hide the contents of an illegitimate search warrant from which he seized and holds every file that belonged to the Circuit Attorney’s Office. Since the Summer of 2019, the City has violated its Sunshine Law obligations and continues to hide documents that will reveal its dishonest role in this matter. We will continue to fight on behalf of Ms. Gardner until the truth of this conspiracy is brought to light.”