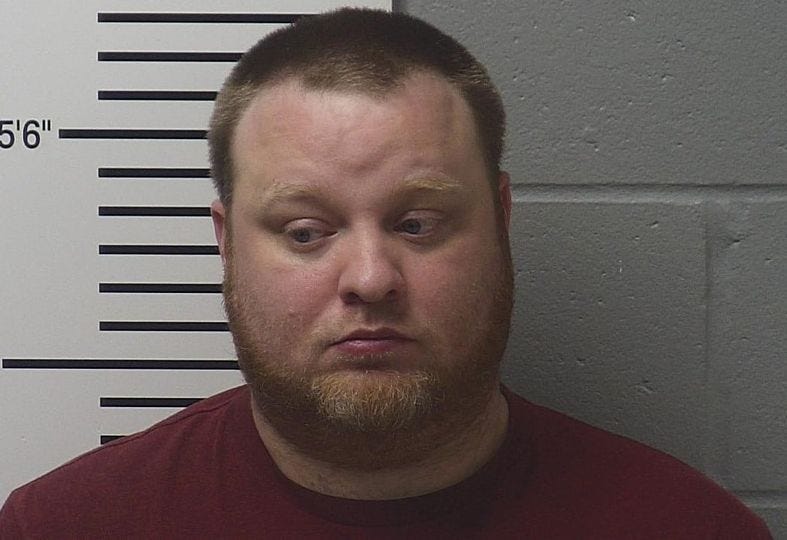 LINCOLN COUNTY, MO (KMOX) - An X-ray technician at an area hospital is charged with sexual abuse, and now investigators are concerned there may be other potential victims.

Troy, Missouri detectives say a woman contacted them after being called back for a second X-ray at Mercy-Lincoln Hospital earlier this month.

She had been sent for the first X-ray by her primary care physician, but told investigators she was called back later that evening and told that scan revealed something of concern. 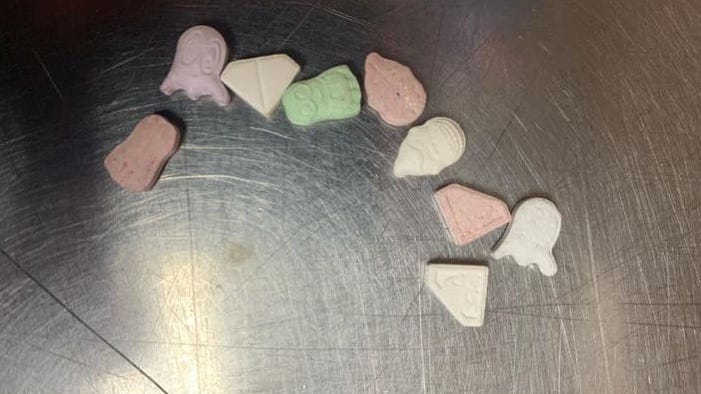 While in the CT room that evening, she said the male technician lifted up her gown and touched her breasts with his hands while placing stickers on her chest. After she dressed, she reported to police that the technician appeared to be on the phone with her doctor, then told her her physician was concerned she might have lymphoma.

Police say the victim contacted her primary care physician a couple of days later and was told there was no history of her having the second scan. She was also advised the technician had accessed her personal records.

Ryan E. Williams of Wentzville is charged with one count of Sexual Abuse 1st Degree and Invasion of Privacy.

Police and the Lincoln County Prosecutor suspect there may be other victims -- the investigation is ongoing.