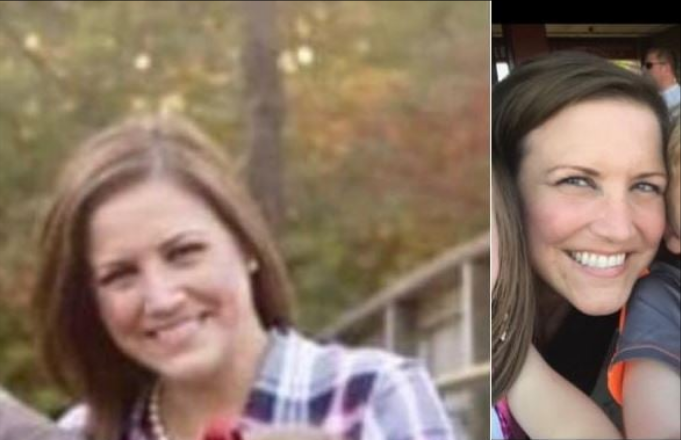 TROY, Ill. (KMOX) updated Wednesday - An investigation is underway after a missing woman from Waterloo, Ill. was found dead 75 miles away.

Police say Lauren Miller was last seen Jan, 8 at a Dollar Store in Troy before her body was discovered Tuesday in a Walmart parking lot in Mount Vernon, Ill.

﻿Previous reporting:
Police are searching for a missing woman who was last seen in Troy, Ill. They say she uses a wheelchair for a recently amputated left leg and is insulin dependent.

The Troy Police Department says Lauren Miller, 38, was last seen on Jan. 8 around noon at the Dollar Tree in Troy.

She is is approximately 5 foot 8 inches, brown hair, and blue eyes and is believed to be in a silver, 2015, Toyota Sienna with Illinois license plate R561626. Police say she is also off her medication.

Anyone with information on her whereabouts is asked to contact Detective Lipe or Detective Christ at (618) 667-6731.