Police say the deceased body, which was inside a van marked "William C Harris Funeral," has been recovered. The suspects were arrested around 10 a.m. Friday, in Festus, Mo.

"Together, we were able to get her back to her family," police said, thanking those who shared the story.

Police say the vehicle was left running with the keys inside while parked at a gas station at 12110 Lusher Road. Police say one or multiple suspects jumped in the car and drove off. It happened at 10:26 a.m. on Thursday.

Photos of two suspects, a man and a woman, were shared by police, who say they might be in the Godfrey, Ill. area.

Stolen Vehicle Update: Photos of the stolen vehicle and the persons of interest, a male and a female, are attached. They may be in the Godfrey, Il area. Neither the vehicle or body have been recovered. Anyone with info should call 636-529-8210. pic.twitter.com/xezpsvpuBa

No details about the two people arrested were released by police.

The St. Louis County Police Department’s Auto Crime Unit are still looking for the vehicle. It's described as a white, 2012 Nissan NV1500 van, with a Missouri license plate: 5MDX73. Police provided a photo of that make and model vehicle: 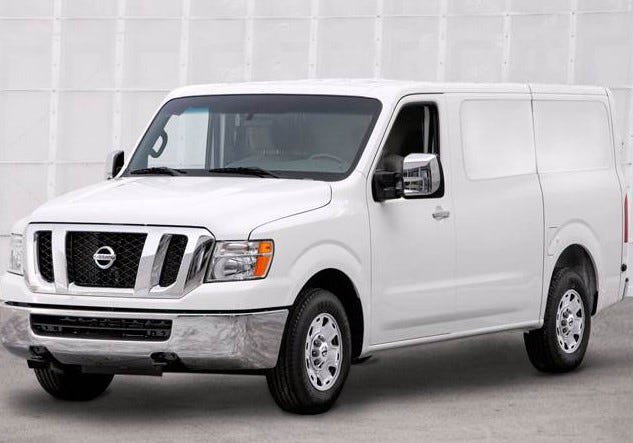 Please contact the St. Louis County Police Department at 636-529-8210 if you have any information.

It comes a week after more than 70 cars were stolen in a 24-hour period, all in an area just outside of St. Louis County. 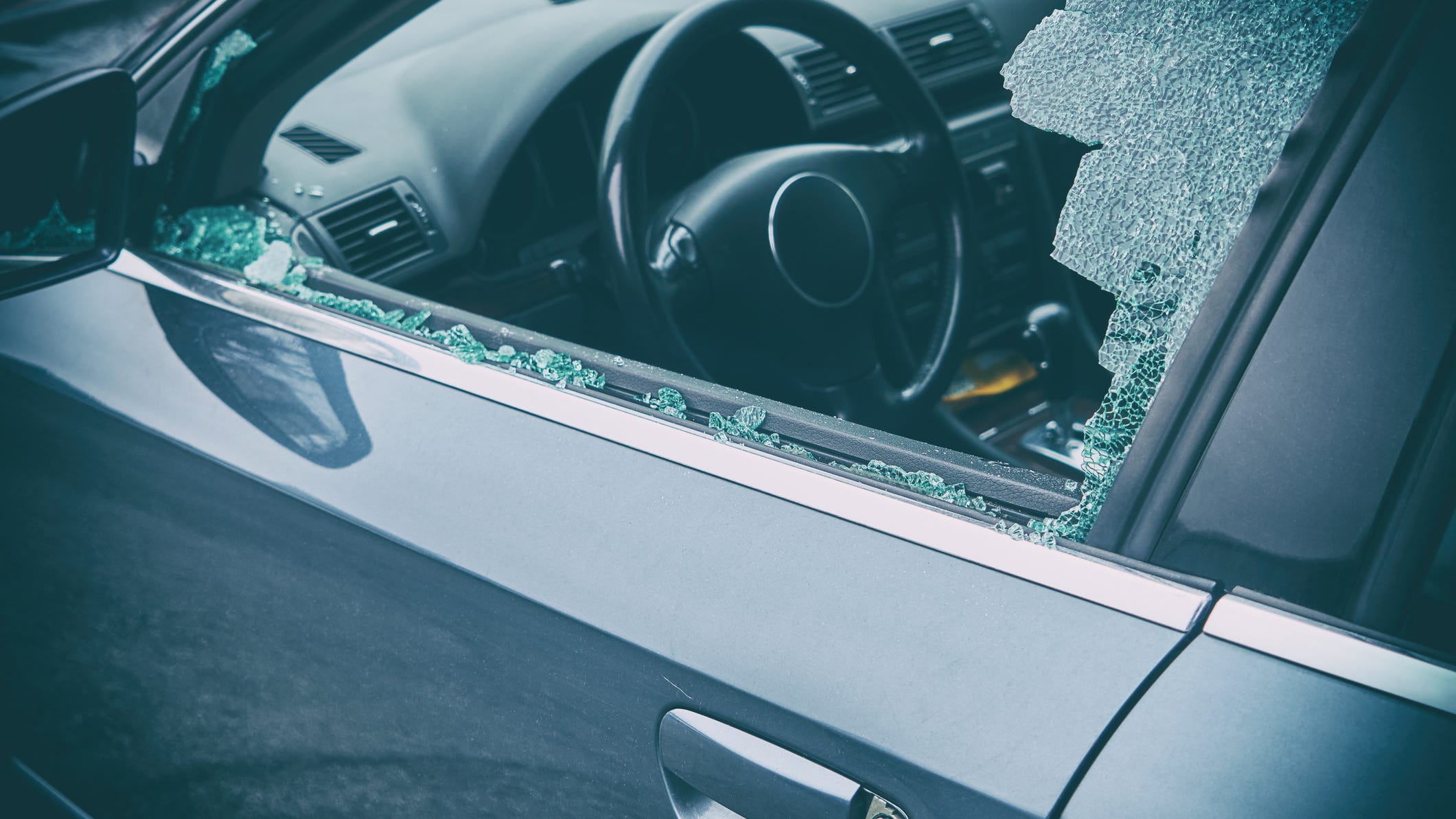 More than 70 cars stolen, broken into in St. Charles area in 1 day: 'It's becoming the No. 1 public safety concern'