ST. LOUIS (KMOX) - Indoor dining has been banned in St. Louis County for more than 24 hours now, according to the latest orders announced by the county health department, yet Bartolino's South and other restaurants allowed guests to dine inside last night and plan to continue it.

Bartolino's South owner Mike Saracino joined KMOX on Wednesday morning and said a lawsuit against the county is being filed today to fight the new order. He says he's been thankful of the support from "loyal customers" which have included County Councilman Tim Fitch and Jefferson County Sheriff Dave Marshak, who ate inside at Bartolino's on Tuesday night and tweeted about it. 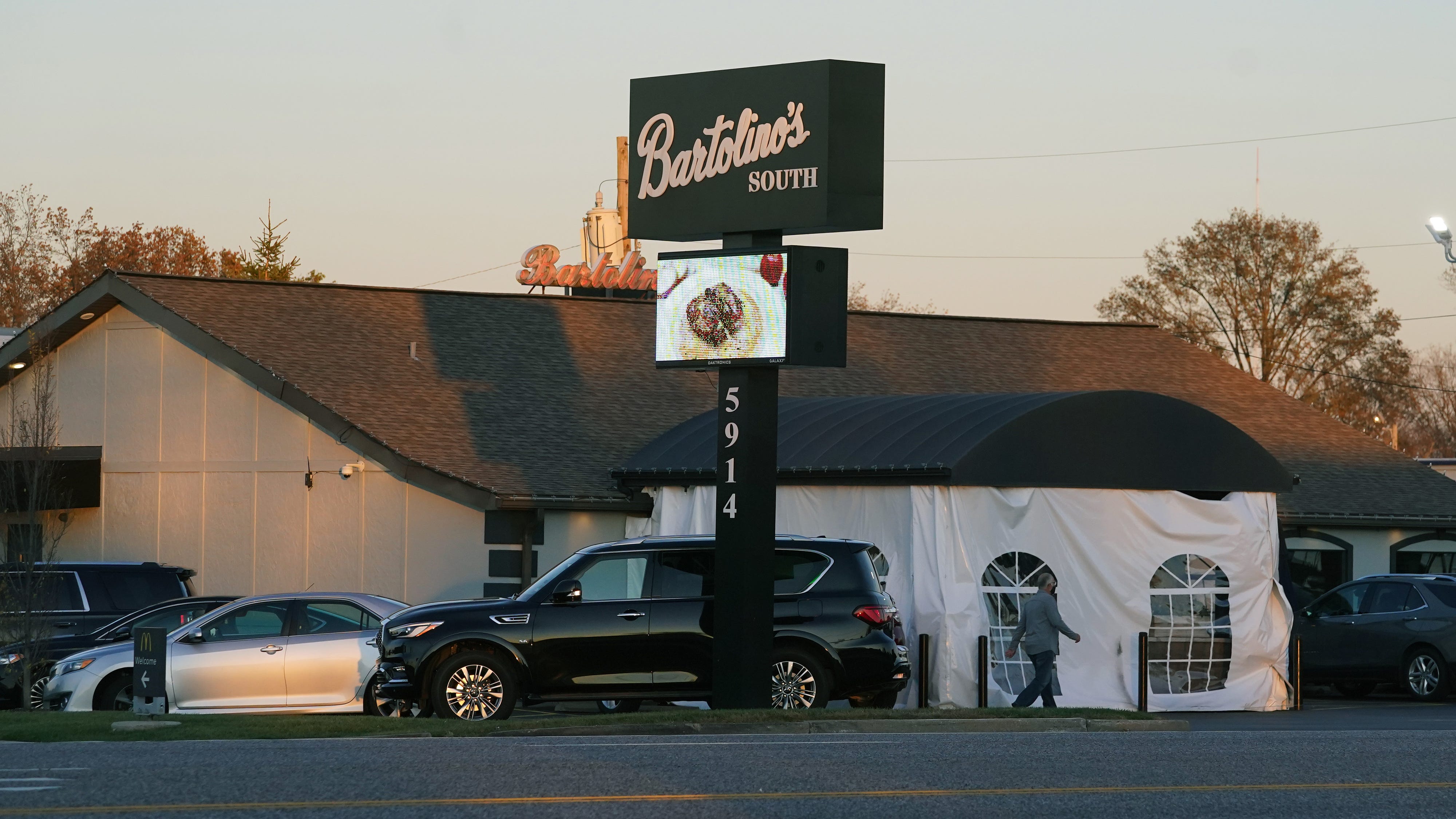 “It’s been just so gratifying to get the support that we’ve gotten and we’re just going to continue to move forward," Saracino says.

But Saracino admits he's also seen some negative messages about his decision.

"By going against public health experts, you're telling public health workers that you don't appreciate or respect the sacrifices they are making to keep you safe and your family safe," Page says.

Page says he doesn't know why any family would want to eat at a restaurant defying public orders.

Saracino says some restaurants were afraid to be the first to defy the orders, but now "there's going to be a groundswell" of businesses following him. He mentioned some off the top of his head, including Satchmo's Bar & Grill, Joey B's network of locations as well as some Syberg's locations.

About 40 restaurants and the Missouri Restaurant Association are included in the lawsuit that was filed on Wednesday.

He says the only possible consequence he's heard that could come down from the County is a revoking of his and other restaurants' licenses to serve liquor. But Saracino says he hasn't seen that happen yet.

But what about possible jail time?

“I don’t know, but I hope not, certainly hope not. I know there are plenty of people who would bail me out. That’s for sure," Saracino says. 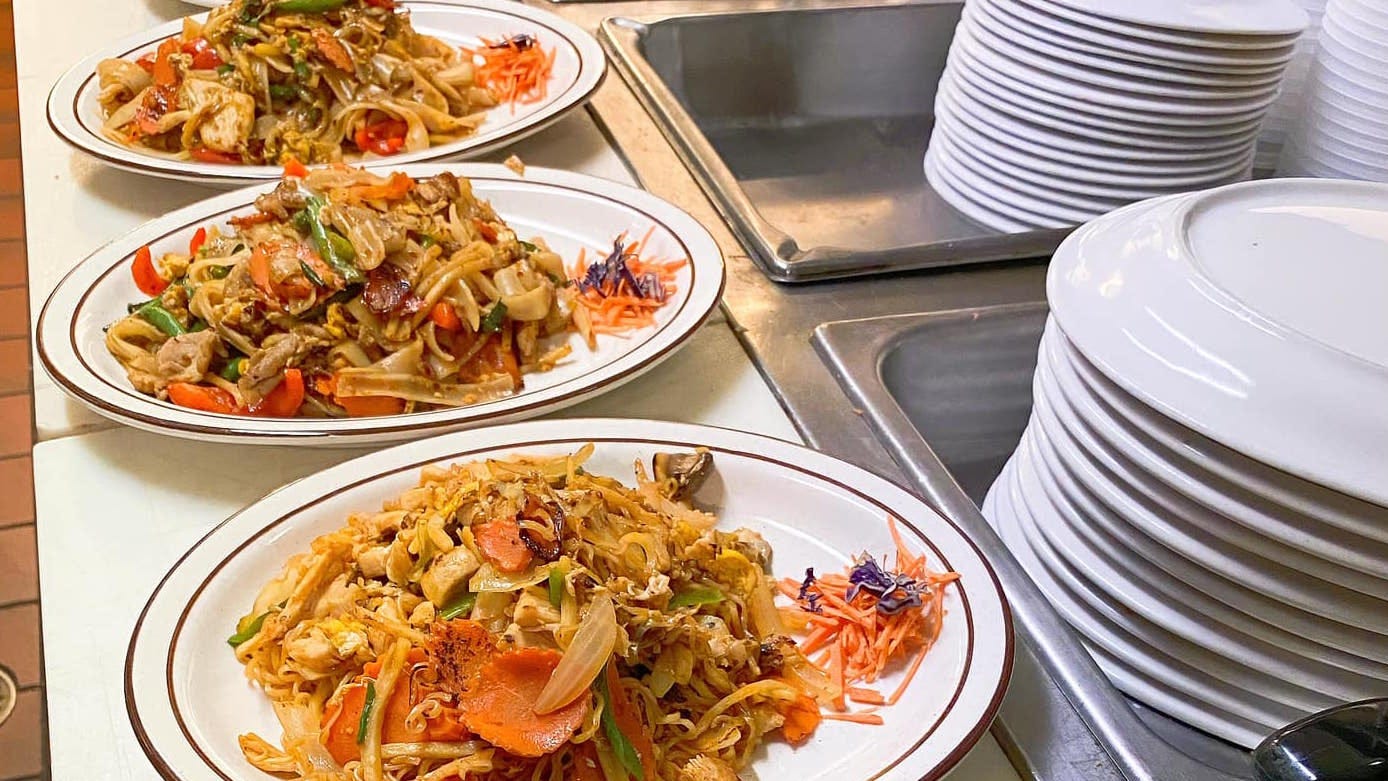