Chesterfield, Mo (KMOX) - A West County restaurant, ignoring orders to cease inside service is forging forward, despite being threatened with fines and jail time from the St. Louis County Department of Public Health.

Satchmo's owner Ben Brown tells KMOX News, when the County went to court last week for a temporary restraining order, there was a discrepancy in what the County told the court. 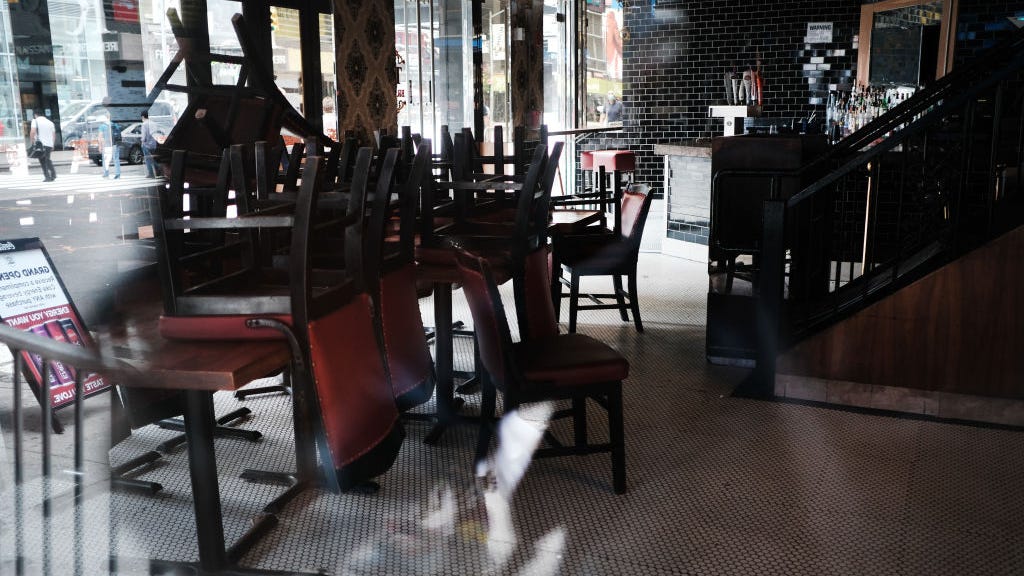 "They told the judge that we mistakenly believe that there's fines and imprisonment on the table, where at the same time you send out these letters that are actually saying that we can be subject to fines or imprisonment, they're completely contradicting themselves," Brown said.

Brown has received two letters from the health department ordering him to stop indoor dining, but as of now he remains open.

"I get where he's coming from to a certain extent, but to take some kind of arbitrary action, without even considering the limited positive effect that it has, while also considering the very real damage that's going to cause," Brown says he can't wrapped his head around that. "I got to the point, you know, my industry is being decimated for seemingly no reason at all."

Brown believes the right thing to do was "to stand up and say no, this is not right, you told us, information provided makes it very clear, that the increase in spread is not coming from restaurants." 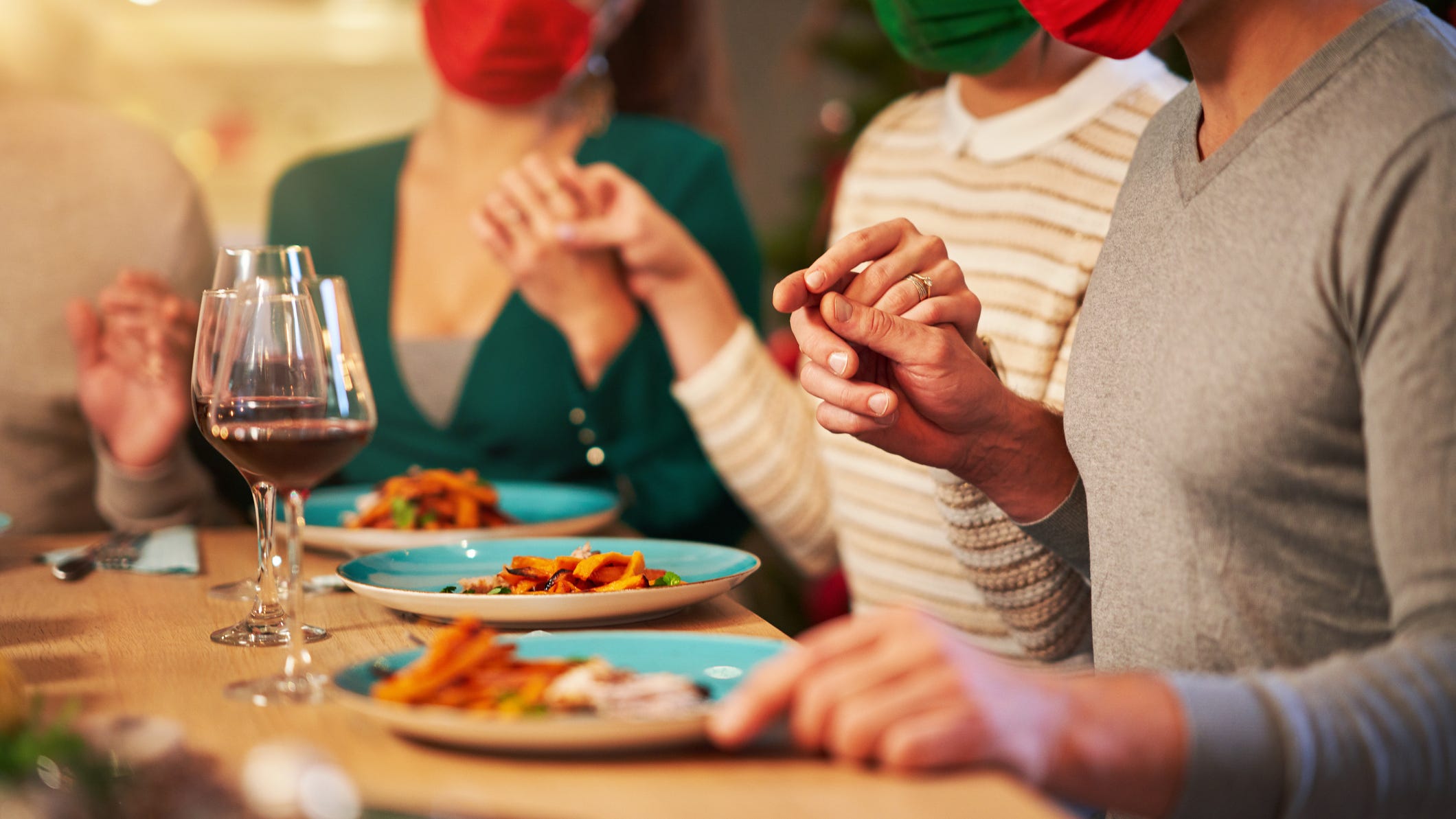 St. Louis County named top-10 most dangerous county in the US to travel to for Thanksgiving

Brown says he's received support from local chambers of commerce who have passed resolutions in support. Brown says he didn't know what to expect from the community, but the result is heartwarming.

Brown says he received the first letter from the health department Thursday, "threatening that if we didn't comply that you could be criminally charged with fines and up to a year imprisonment."

He received another letter on Saturday, but remains open.

When asked what he expects next, Brown said, "I'm not entirely sure, there's so much conflicting information out there and not just about the order itself. The different statements they've made, not just in regards to the purpose of the order itself, but just like with the enforcement that they're claiming versus what they're saying in the courtroom. So someone in my shoes really has, I don't know, what am I suppose to make of it."

Satchmo's employs over 20 people and Brown says it's not about the owners or the businesses, "it's about the workers, the people that lost their only source of income without warning. They have mortgages to pay they have to put on the table. They're college students that are living paycheck to paycheck that just had their income vanish. These are real people and the damage inflicted by this order is real. I know what's right and I have to pursue that."