ST. LOUIS (KMOX) - A pair of officers in St. Louis sustained minor injuries to their faces after a group of suspects and others nearby assaulted them while trying to interview suspects, police say.

A spokesperson for the St. Louis Metropolitan Police Department says an investigation is ongoing after officers responded to a report of shots fired in the 1400 block of Hickory Lane, just south of downtown. 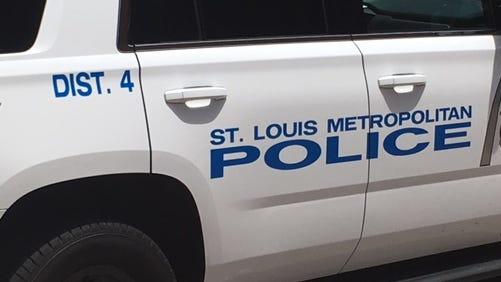 Two juveniles and an adult were taken into custody and police say one juvenile fled the scene.

In another attacked against police that happened nearby, a St. Louis officer was shot in the leg while responding to a child custody dispute. It happened in the La Salle Park neighborhood, Friday night.

The 24-year-old officer who's been on the force for seven months is the 11th city officer shot since June 1.