ST. LOUIS (KMOX/AP) - The face mask mandates that have been in place since July in St. Louis County and City have helped make a big difference in controlling the spread of COVID-19, compared to surrounding counties that haven't had the mandate, according to a new study.

The study from Saint Louis University showed that in the 12 weeks after the mandates were put in place in St. Louis County and City the spread of COVID-19 was 40% less than neighboring Jefferson, Franklin and St. Charles counties. None of those counties have instituted face mask mandates. 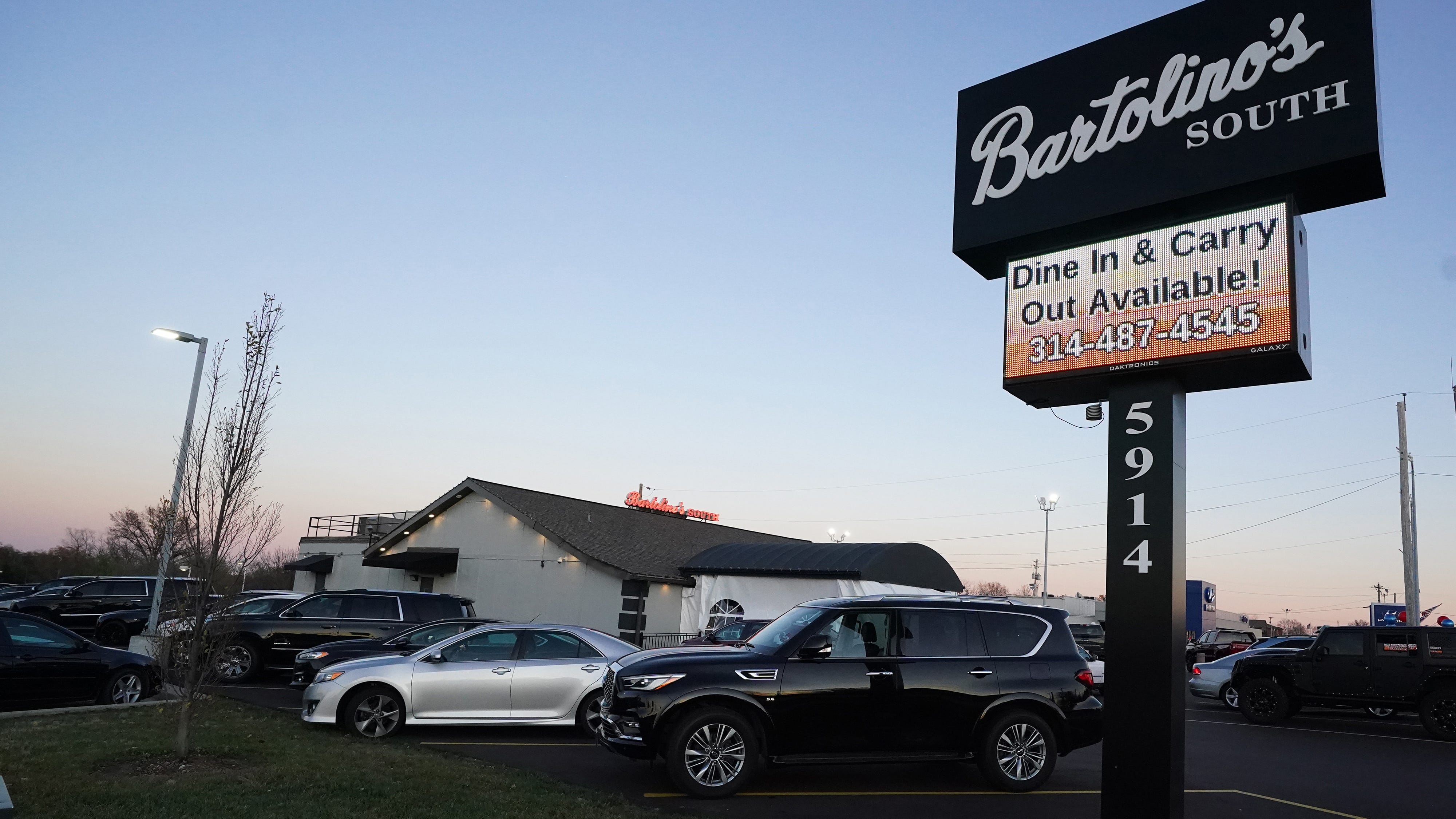 St. Louis County residents who test positive for COVID-19 now expected to do their own contact tracing

Professor at St. Louis University’s College for Public Health and Social Justice, Enbal Shacham led the study, which was published in a recent weekly science update from the U.S. Centers for Disease Control and Prevention (CDC). She says her research proves that face mask mandates are "fast and effective. And that’s exactly what we need right now," in an interview with the St. Louis Post-Dispatch.

Shacham and her team followed the daily average daily increase in COVID-19 cases in those counties and city. She says in the three weeks before the face mask mandates all the jurisdictions saw similar rates of positive cases.

But three weeks later the average increase of cases per day in St. Louis and St. Louis County was 44% less than the other counties. Then after 12 weeks it changed to 40% less. 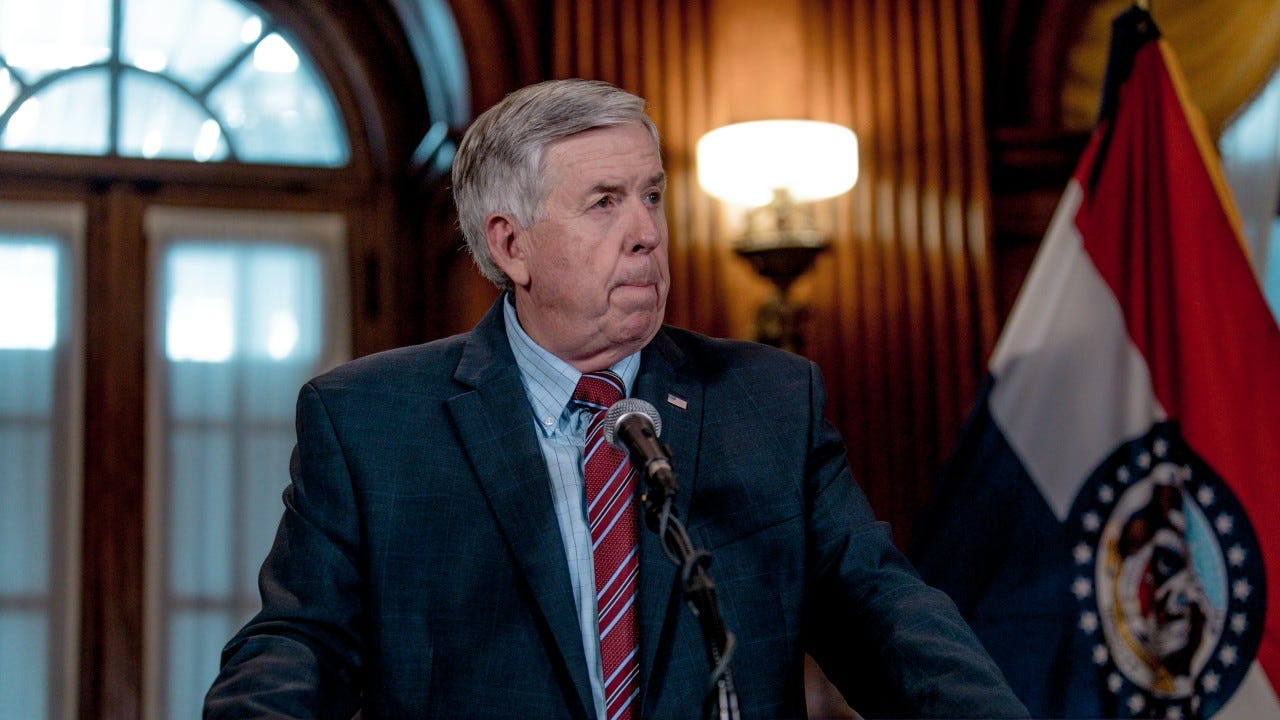 Missouri hospitals are filling fast with COVID-19 patients. The state health department’s COVID-19 dashboard on Tuesday cited 2,454 hospitalizations, down 71 from Monday but still seven times the number of patients who were hospitalized in July. Intensive care unit availability is down to 30% capacity statewide, and even worse in some areas — 12% in northeast Missouri, 13% in the northwestern part of the state, and 19% in Kansas City. St. Louis hospitals reported new records for hospital admissions and total hospitalizations.

Last week, the leaders of the St. Louis Metropolitan Pandemic Task Force and the Missouri Hospital Association urged Parson to issue a statewide mask mandate to slow the spread of the virus. On Tuesday, the union representing St. Louis teachers also called for the same.