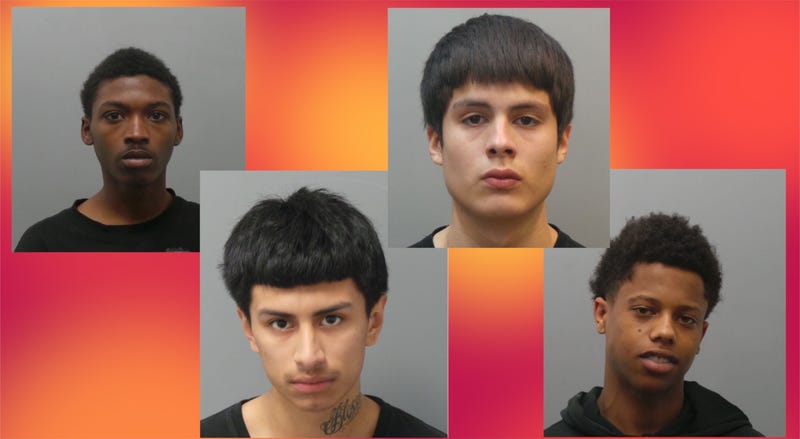 The Manchester Police Department shared mugshots of four teenage boys that were arrested for alleged involvement in the crimes that began as early as May of this year. 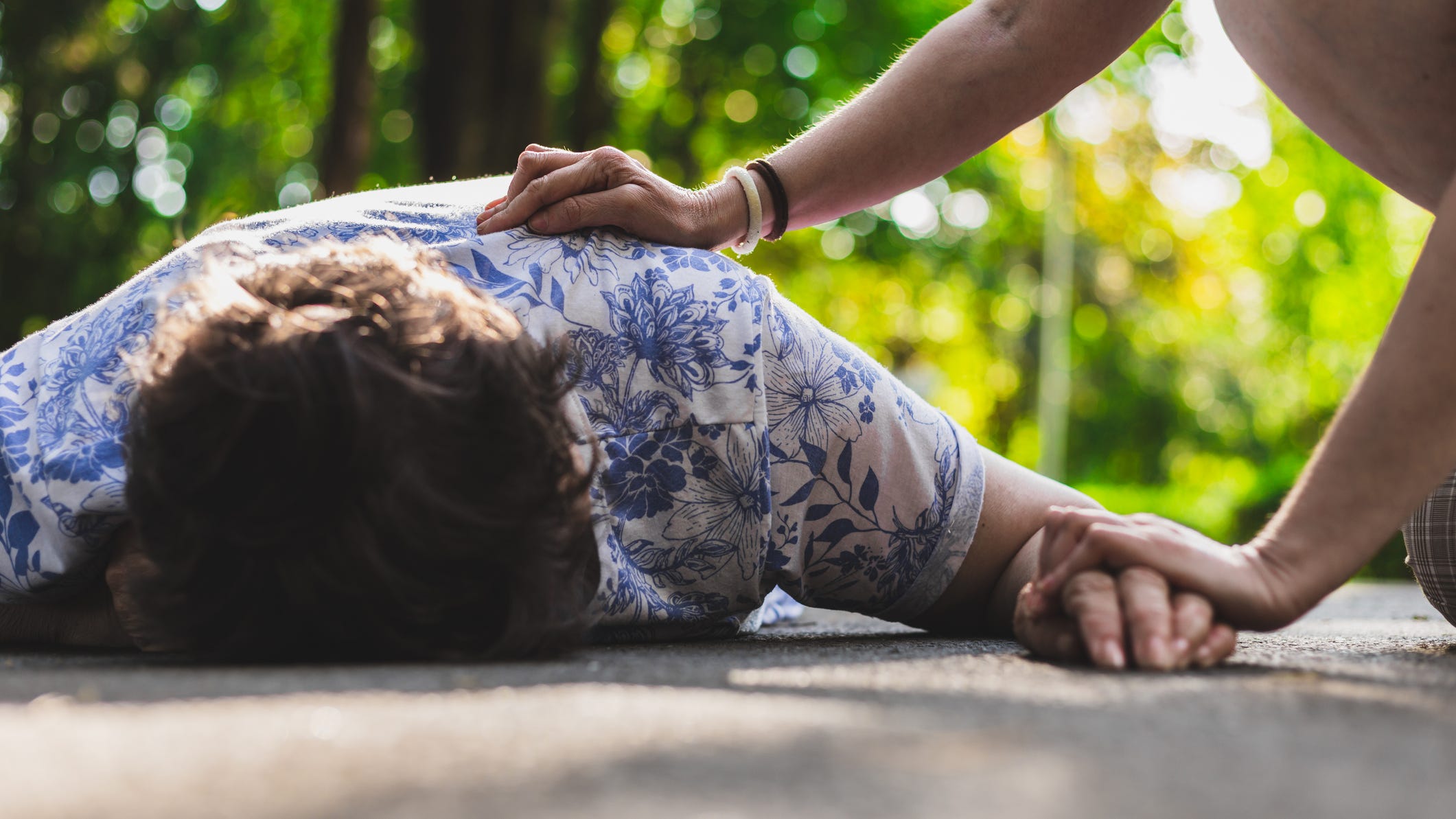 Man steals from woman who collapsed, died of heart attack in St. Louis

Missouri has the cheapest gas in the US, says AAA

Their charges include first-degree tampering, auto theft, stealing and fraud.

"Area investigators collaborated on these cases and determined that an organized group of subjects were committing these offenses," police stated in a Facebook post. "This team effort resulted in several arrests and the clearance of multiple crimes across the area."