ST. LOUIS (KMOX) - A St. Louis woman whose husband died as a result of exposure to chemicals at the World Trade Center site after the 9/11 attack is waiting for the state of Missouri to compensate her under a law that took effect in August.

Fred Zrenner is a CPA representing the widow of Dr. Christopher J. Bosche, who died of cancer after going to the World Trade Center after the 9/11 attack. A new Missouri law named after him took effect in August, promising that surviving spouses of 911 victims will get a three-year refund of their state income taxes. 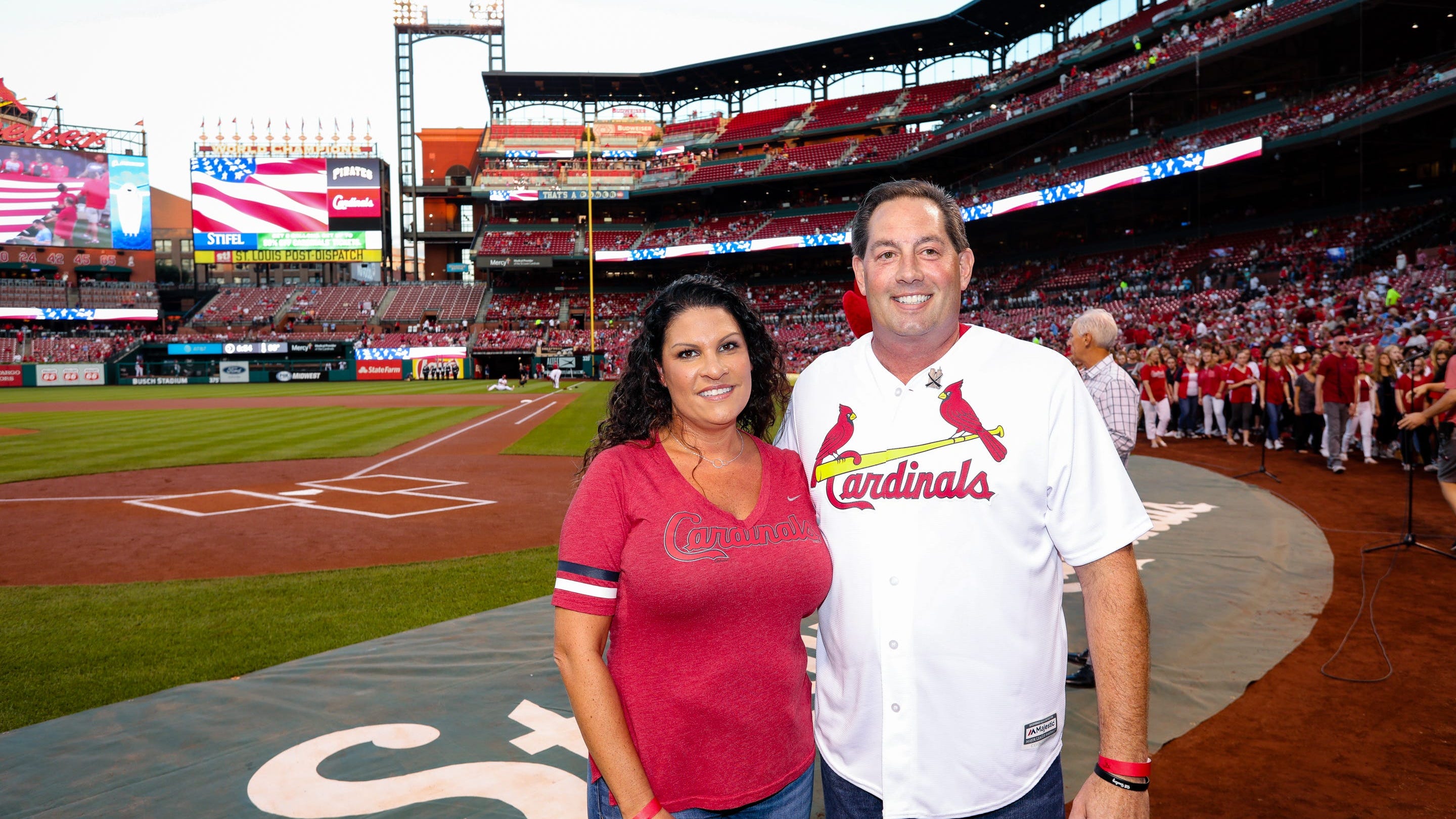 But Zrenner says the Department of Revenue is "throwing up roadblocks."

Bosche died of cancer in September 2017 and was an Emergency Room Physician at Mercy Hospital St. Louis and served as the Medical Director for the Mehlville Fire Protection District. He aided in rescue and recovery efforts at Ground Zero after the terrorist attacks and traveled around the country to help after natural disasters such as Hurricane Katrina, Hurricane Sandy and after the tornado that struck Joplin, Mo.

Zrenner says his client doesn't owe money to the state and she's paid her taxes on time. When asked why the state isn't paying her he says, "personally, I think it's because they just don't want."

In all there are 63 Ground Zero responders from Missouri whose survivors would be eligible for the refunds after they die. So far three have died. It's not clear if any have been paid.

Zrenner says the average reimbursement would be around $10,000.

KMOX left messages with the Missouri Department of Revenue seeking comment. So far, they have not responded.