ST. LOUIS (KMOX) - A St. Louis woman has been charged for allegedly punching another woman in the face for trying to stop her from removing pro-Trump and "Blue Lives Matter" signs from a highway overpass.

Rocquelle Courtney, 30, was charged by the St. Charles County Prosecuting Office with fourth-degree assault, which is a misdemeanor for the Oct. 14 incident. 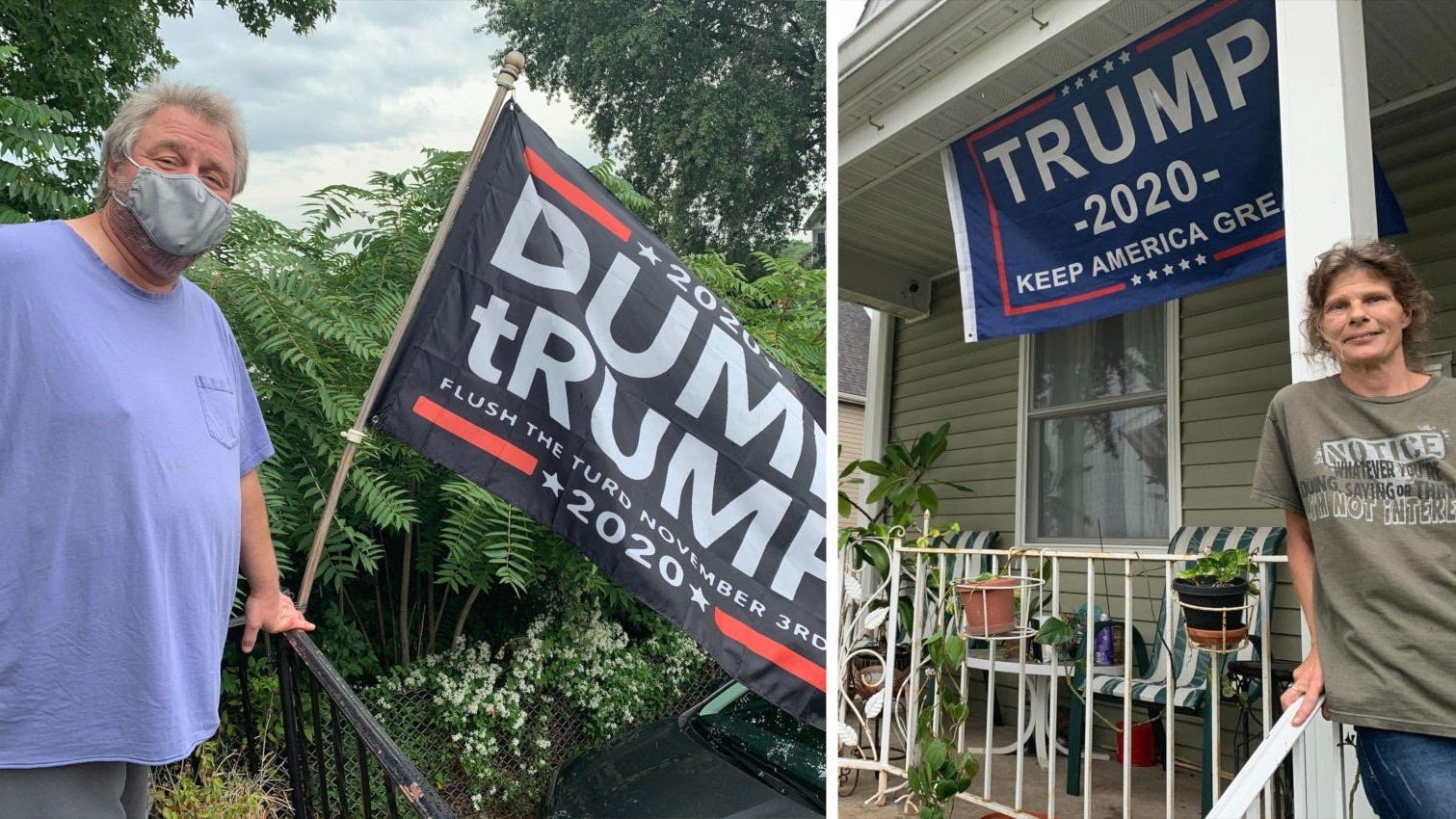 Courtney was trying to take down signs that were part of a demonstration in support of President Donald Trump and police on the Hawks Nest Drive overpass at Interstate 70 in St. Charles. Another woman, who owned the signs, grabbed them and tried to display them back on the fence.

According to a probably cause statement, the women got into a scuffle and Courtney punched the 61-year-old St. Louis County woman in the face several times after the victim got ahold of Courtney's jacket and wouldn't let go.

A witness who was driving by the scene told police he saw the victim "chest bump" Courtney when she was first removing the signs. The victim denied doing that, according to police.

A woman who identifies herself as Rocquelle Courtney on Facebook posted a video and explained her side of the incident. She is claiming self defense for punching the woman because others had her held down with zip ties.

According to the St. Louis Post-Dispatch, a man from Eureka tried to detain Courtney by using "flex cuffs."

No signs were damaged, no one was arrested when police arrived on the scene and the victim declined medical attention.