No trip – not even a trip to the moon – is possible without several bathroom breaks.

As NASA prepares to send astronauts back up to the moon in the near future, they recognize the need for a space to take care of business.

That’s where NASA's “Lunar Loo Challenge" comes into play. The agency launched the competition in partnership with HeroX to get the public's help designing the perfect space toilet.

Despite having a lot of experience building space toilets, CNET reports that in an effort to “miniaturize and streamline” the toilets, the agency hopes for “out-of-the-box” ideas that will bring “different perspectives” other than the “traditional aerospace engineering.”

The agency recently spent six years working on the Universal Waste Management System, a $23 million high-tech porta potty, according to Wired. The toilet is being tested later this year and will reportedly be used on the future Orion spacecraft.

However, the UWM space toilet is only functional in microgravity, or weightlessness in space.

NASA’s Artemis program aims to send the first woman and the next man to the moon by 2024, and the trip would take astronauts from lunar orbit to the moon’s surface, according to The Verge, thus requiring toilets to work in microgravity and lunar gravity (one-sixth of Earth’s gravity).

"While we may know how to make space toilets, we recognize that there are a lot of innovations going in waste management from the no flush toilet to waterless toilets and more," said Mike Interbartolo, project manager for the Lunar Loo Challenge in the HLS Crew Compartment Office at NASA's Johnson Space Center. "So we wanted to expand our knowledge base by using this challenge to find the unknowns that might be out there."

The Lunar Loo design has to follow a series of strict specifications in order to be successful. For starters, it must be able to accommodate both genders of different shapes and sizes.

It also cannot use up too much energy (less than 70 watts of power), it must keep the volume down to less than 60 decibels, and consists of a mass of less than 15 kilograms in Earth’s gravity.

NASA also did extensive research into how often astronauts will use the loo, so the toilet must collect up to “1 liter of urine per use” and “500 grams of fecal matter per defecation.” It must also account for a range of fluids including blood, vomit, and diarrhea. 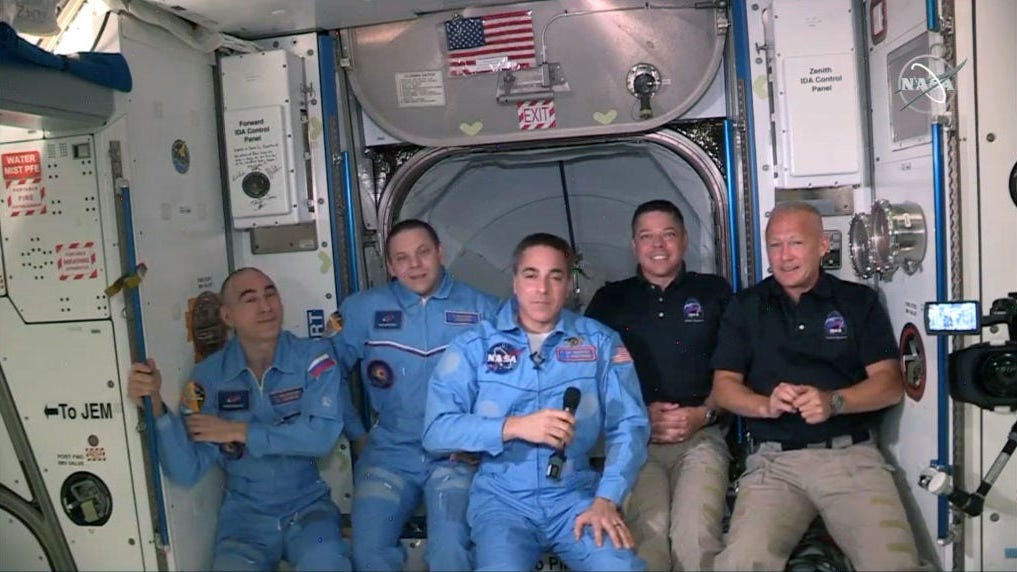 “We want to make sure it has enough redundancy so that if there’s a failure in the toilet, it doesn’t spread fecal matter or urine all over the cabin and contaminate things,” Interbartolo said per The Verge.

"Think about the needs for the toilet and don't worry about it being for a spacecraft," Interbartolo advised anyone looking to submit to the challenge, adding, "these concepts are similar for campers, boats, remote and undeveloped locations."

The challenge is broken down into two categories: technical, which qualifies for the big prizes, and junior, which includes public recognition from NASA, a certificate, and an item of NASA-logoed merch.