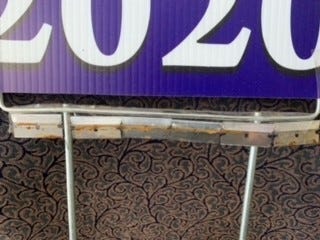 (WWJ) Some believe politics is a blood sport, but in this case campaign signs are the thing drawing blood.

The worker went to remove the signs that were improperly located on the public easement on Sleeth Street and said he came away with three fingers badly sliced by blades. He required 13 stitches.

The homeowner told investigators she had no idea who placed the signs and was out of town when it happened. 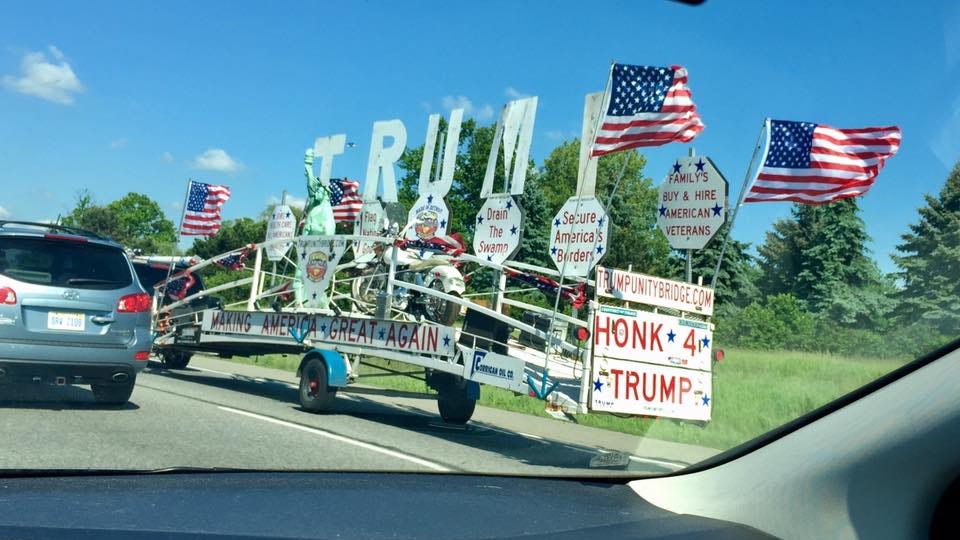 "Several signs were taken from property that had several razor blades taped all the way along the bottom of the sign," the Oakland County Sheriff's Department wrote in a press release.

This is the time of year when local and national campaigns complain about sign theft and there are laws on the books to prevent it. Stealing or defacing campaign signs is a misdemeanor with a maximum penalty of a $500 fine or imprisonment of up to 90 days, according to state law.