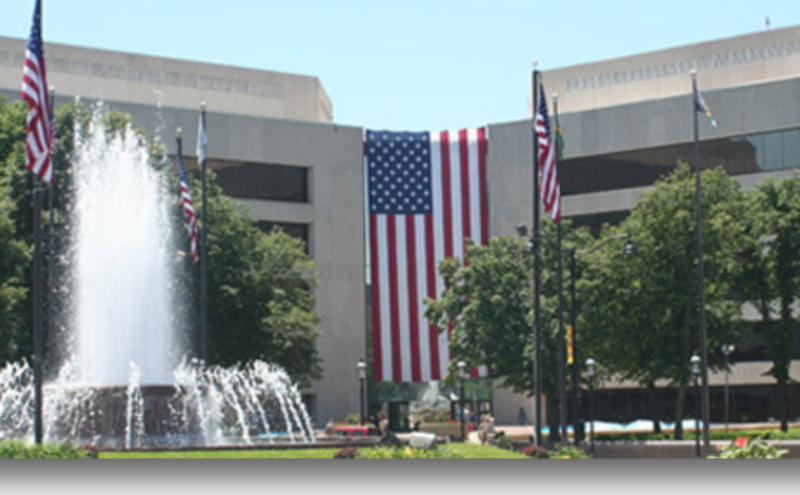 BELLEVILLE, IL (KMOX)-Frustrated that their neighboring counties aren't doing enough to lower the region's positivity rate, St. Clair County officials will be sending letters to  the Illinois Department of Public Health Friday urging it to ease restrictions on indoor dining.

County Board Chairman Mark Kern says that according the county's count, its COVID-19 numbers throughout September would have been considered acceptable in other parts of the state, and it's the neighboring counties that are holding it back. He says after a conference call with county officials Thursday morning, mayors throughout the county started writing letters asking for relief. "It's those voices then that are saying 'We think we can do this, maybe in a little better way. A way that will allow businesses to not shutter.'" Kern says. "Because, what I think is happening is that there are businesses right now that are deciding whether they're to going out of business or they're going to stick it out."

As of Sept. 28, the last day listed on the IDPH website, St. Clair County's seven-day positivity average was 6.6 percent. Thanks in part to Clinton County's rate of 12.6 percent and Washington' County's rate of 12 percent, the region's average was 7.5. The ban on indoor dining and limits on social gatherings took effect on Sept. 2, after the region recorded a 7-day rolling positivity rate of 9.6 percent. Those restrictions will be lifted if the rate drops to 6.5 percent or lower over two weeks.

Kern says restaurants in St. Clair County have proven they can operate safely. "We can reopen a little bit to inside dining and still maintain the current numbers that we have," he says. "Because these businesses have committed that they will require the masks, they'll require the social distancing, the washing of the hands. They'll abide by the rules."

The chairman says the county supports the IDPH's mitigation efforts but think it can be done in a more business friendly way.