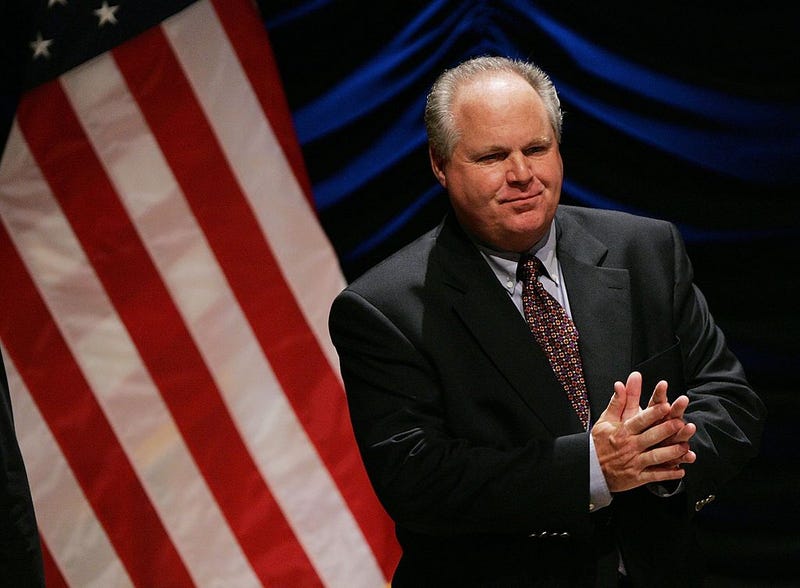 JEFFERSON CITY, Mo. (KMOX) - A Missouri lawmaker has introduced a bill that would designate an annual day to celebrate the life of "famous Missourian" and radio host Rush Limbaugh.

The Missouri-born, conservative icon died last week after a year-long battle with lung cancer. His wife made the announcement on his nationally syndicated The Rush Limbaugh Show. 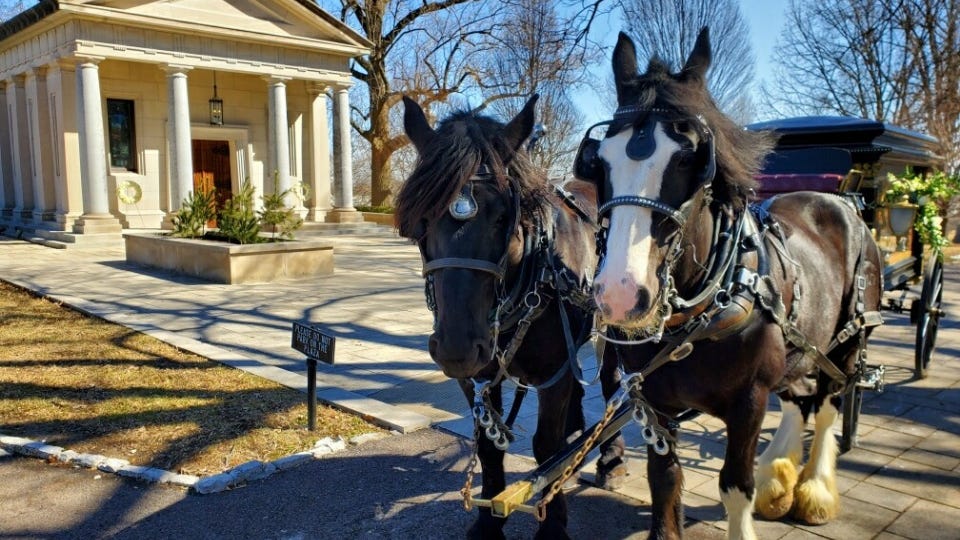 House Bill No. 1200 was introduced by state representative Hardy Billington (R-Poplar Bluff) which would dedicate Jan. 12 in Missouri as "Rush Limbaugh Day." The bill states, "Citizens of this state are encouraged to celebrate the day by participating in appropriate events and activities to remember the life of the famous Missourian and groundbreaking radio host."

He announced in January of 2020 that he was diagnosed with Stage 4 lung cancer. Since then he was taking some time away from his radio show and doing broadcasts at home, also due in part to the coronavirus pandemic.

The sometimes controversial voice has been hosting The Rush Limbaugh Show since the 1980s, which grew to an estimated listening audience of about 20 million people per week. His daily three-hour show aired on about 600 radio stations across the county.

HB 1200 was introduced on Friday and has five co-sponsors.