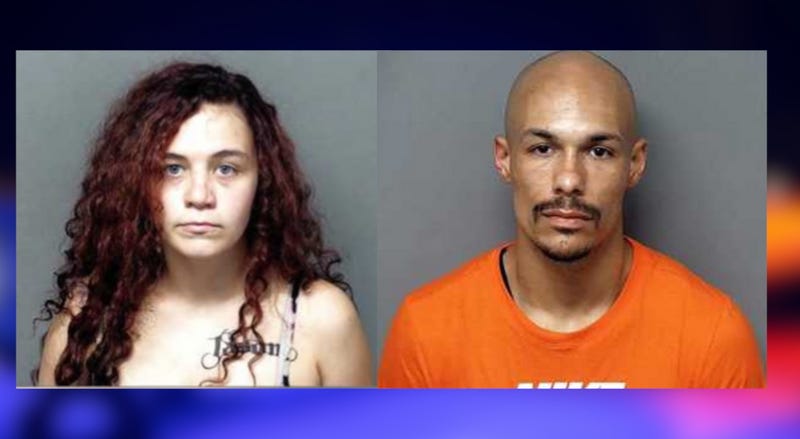 JEFFERSON CITY, Mo. (AP) — A central Missouri couple has been charged with second-degree murder after authorities found a “significant amount” of methamphetamine in their 2-month-old child’s system.

Jason Williams and Kayla Brewer were indicted Wednesday by a Cole County jury in the child’s death on Sept. 30, 2020, at a home in Elston, the Cole County Sheriff John Wheeler said in a news release.

Initially, the sheriff’s office said foul play was not suspected in the baby’s death, KRCG reported. They were initially charged with drug offenses, endangering the welfare of a child and receiving stolen property after officers seized drugs, a stolen rifle and more than $30,000 from their home. 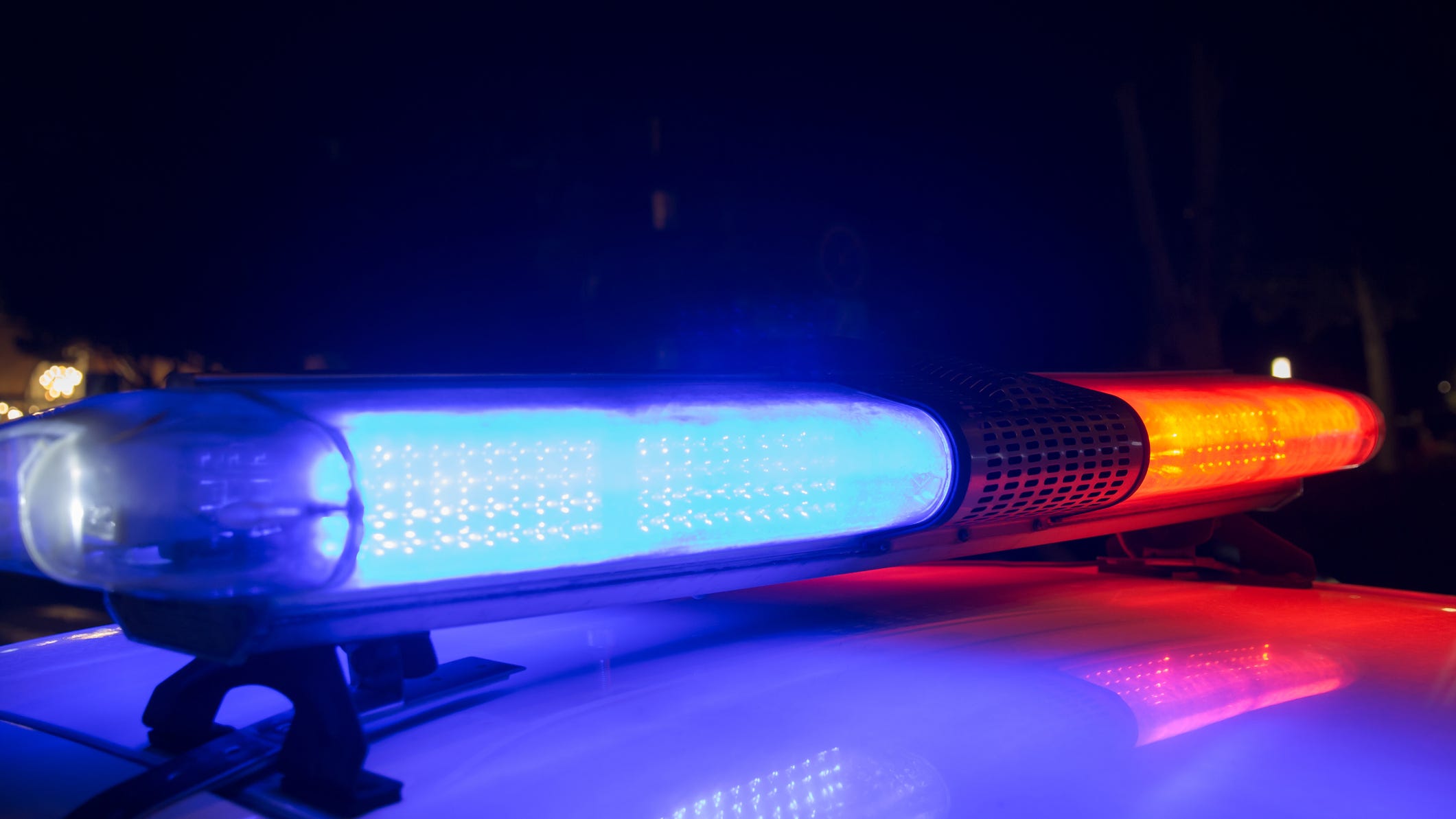 Vehicle stolen in St. Louis with dead body inside

City warns Soulard residents not to use rooftops for 'dangerous, illegal' activity during Mardi Gras

The sheriff’s department said an autopsy later discovered the methamphetamine in the child’s system and the death was ruled a homicide.

Williams has now been charged with 11 felonies and Brewer faces seven charges. They are both being held without bond in the Cole County jail. Online records don’t list attorneys for either defendant.