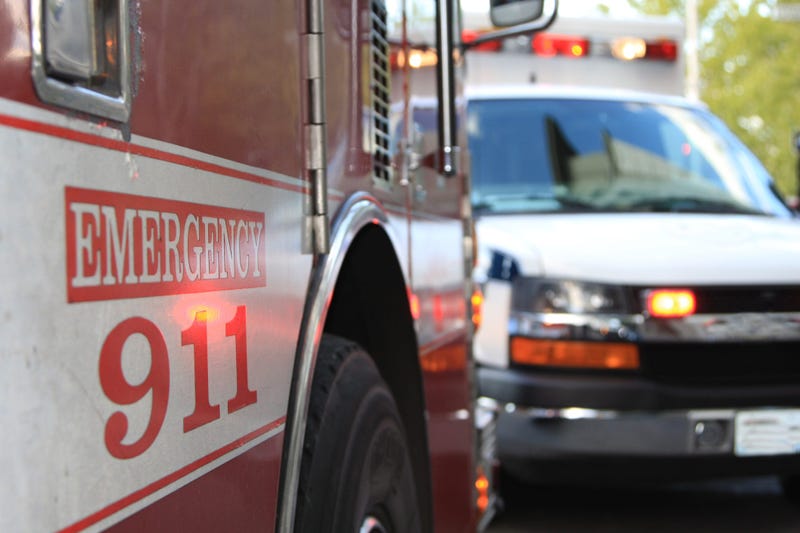 4 people are hurt after a crash in northwestern Sedgwick County. It happened Saturday just after 5 p.m. at the intersection of N 151st St. W. and K-96.

The Kansas Highway Patrol says an SUV failed to stop at a stop sign when it was hit by a car. The SUV’s driver and rear passenger were ejected.