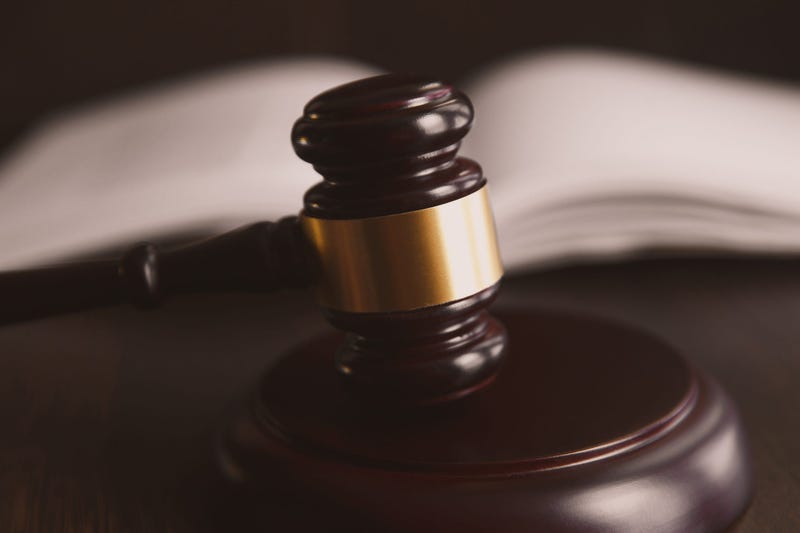 A Wichita man has been sentenced to a decade in prison in Oklahoma, in connection with the deaths of two people and the disappearance of two teenage girls more than 20 years ago.

Ronnie Busick, 69, has been sentenced in Craig County in the northeast part of Oklahoma on one count of accessory to murder. Busick, who has been jailed since April 2018, was given credit for time served.

Busick, who pleaded guilty in July, could have earned a reduction in his sentence by showing authorities where the bodies of Lauria Bible and Ashley Freeman were located, but several searches have not recovered the teens’ remains.

Bible and Freeman, who were both 16, haven’t been seen since Dec. 30. 1999, after Freeman’s parents were found slain in their burned mobile home in Welch, Oklahoma, about 70 miles northeast of Tulsa.

Busick was arrested and charged in 2018, and investigators say two other suspects are now dead.