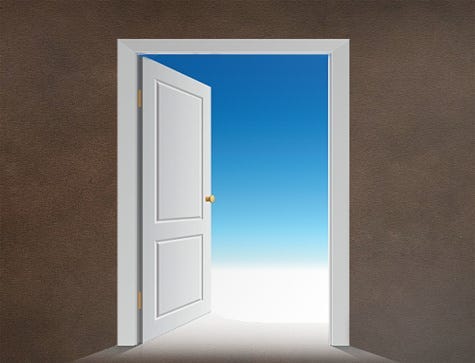 A man, convicted of felony kidnapping and aiding Doil Lane in the 1990 disappearance and death of Nancy Shoemaker has been released from prison...

KSN News reports that the Kansas Department of Corrections confirmed, Donald Wacker was released from Larned Correctional Mental Health Facility on Wednesday and will have supervised parole in Kansas City, Kansas.

Wacker was convicted of felony kidnapping and aiding Lane in the kidnapping of Nancy Shoemaker in July 1990. The two drove her to a field where Lane raped and strangled her.

Wacker was sentenced to a total of 16 years to life and first became eligible for parole consideration in December 1999. Wacker had been denied parole four times.