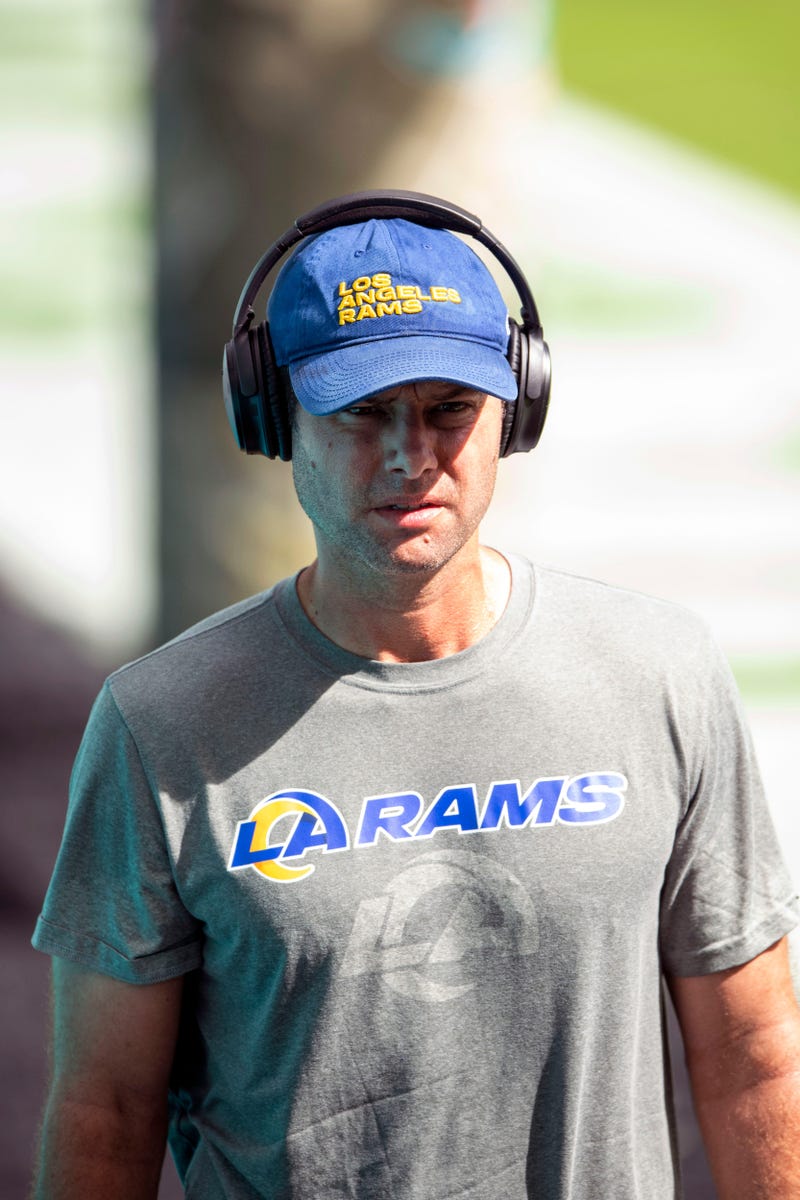 Photo credit FILE - In this Sunday, Nov. 1, 2020 file photo, Los Angeles Rams defensive coordinator Brandon Staley watches his players before an NFL football game against the Miami Dolphins in Miami Gardens, Fla. Brandon Staley has only been the Los Angeles Rams' defensive coordinator for 13 games, and everybody already knows he could be on his way up. The 37-year-old Staley's name is prominent in NFL circles this month as the league's less successful teams plot their next head coaching hire.(AP Photo/Doug Murray, File)
By The Associated Press

The Chargers made the decision Sunday after having a second interview with Staley. The interview was held a day after the Rams were eliminated from the playoffs with a 32-18 loss to the Green Bay Packers.

The 38-year old Staley was in demand with interviews also scheduled with the Houston Texans and Philadelphia Eagles.

Staley has been an NFL assistant for only four years. He joined the Rams this past season after being a linebackers coach with the Chicago Bears and Denver Broncos.

His impact on the Rams was immediate as he coached a unit that led the league in points and yards allowed.

He is the third assistant under Rams coach Sean McVay to get an NFL head coaching job, joining Green Bay's Matt LaFleur and Cincinnati's Zac Taylor.

Staley was one of six candidates to interview with Los Angeles. Buffalo offensive coordinator Brian Daboll, whose team will play at Kansas City in the AFC championship game next Sunday, was considered the front-runner until Staley's second interview.

Los Angeles went 7-9 this past season, but has plenty of talent on defense and the skill positions, including quarterback Justin Herbert.