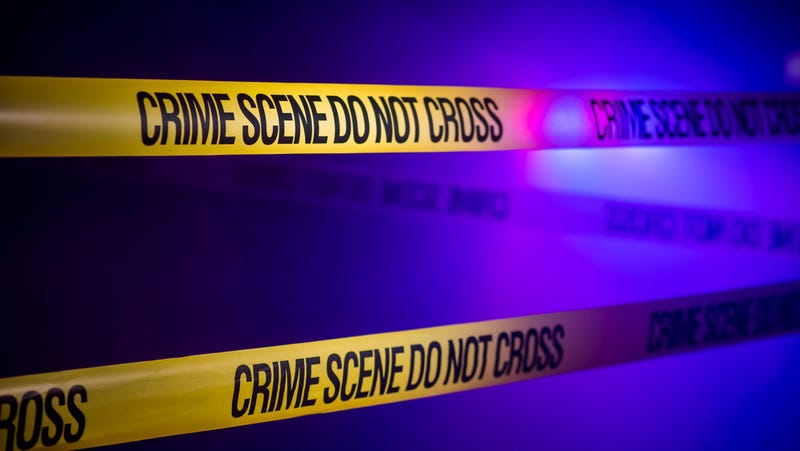 James Lyle Clark, 40, was arrested on suspicion of one count of felony second-degree murder and was booked into the Cowley County Jail in Winfield with no bond.

Officers responded just after 9:30 p.m. Friday to the intersection of Madison Avenue and the U.S. 77 bypass for a report of a shooting. They found a vehicle with a passenger suffering from a gunshot wound. Samuel Hutton, 38, of Arkansas City, was transported to the South Central Kansas Medical Center, where he later died from his injuries.

During the investigation, police identified Clark as a suspect in the shooting, which they determined had occurred at his residence in the 1300 block of South A St. in southeast Arkansas City. With the assistance of the Cowley County Sheriff’s Office, Clark was located and arrested without incident at 5:35 a.m. east of Arkansas City.

Anyone with information about this case is encouraged to contact the Arkansas City Police Department at (620) 441-4444. Those wishing to remain anonymous also may contact Cowley County Crime Stoppers, which offers rewards of up to $2,500 for information leading to an arrest.