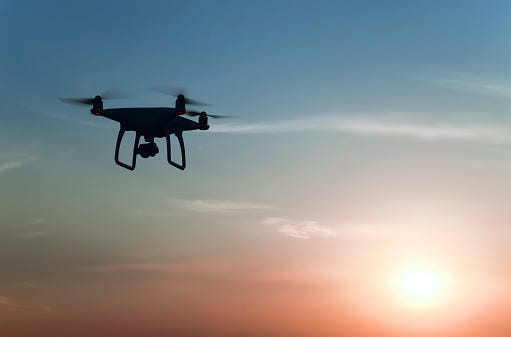 On the radio program Monday, Glenn Beck and Pat Gray reacted to an recent interview on BBC in which host Andrew Marr pressed Liu Xiaoming, the Chinese ambassador to the United Kingdom, to explain a leaked video that appears to show hundreds of shaven Uighur Muslims who are bound, blindfolded, and being led onto trains by uniformed soldiers.

The drone footage was originally posted on YouTube and has been "authenticated by Western intelligence agencies and Australian experts," according to Marr. It shows hundreds of shaven-headed male prisoners kneeling in rows with hands bound and eyes blindfolded in Xinjiang, home to millions of China's ethnic minority of Uighur Muslims.