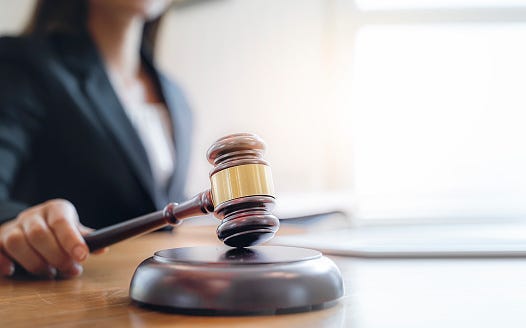 A California man pleaded guilty Monday to federal charges that officers found more than 9 lbs. of fentanyl and more than 8 lbs. of heroin when they stopped his car in Kansas, U.S. Attorney Stephen McAllister said.

In his plea, Arellano-Sanchez admitted that on Aug. 21, 2019, officers stopped his car in Thomas County, Kan. They found the fentanyl and heroin in his car. He was using his cell phone to navigate to a drug transaction to take place in New York.

Sentencing is set for Feb. 16, 2021. Prosecutors are recommending a sentence of 96 months in federal prison.