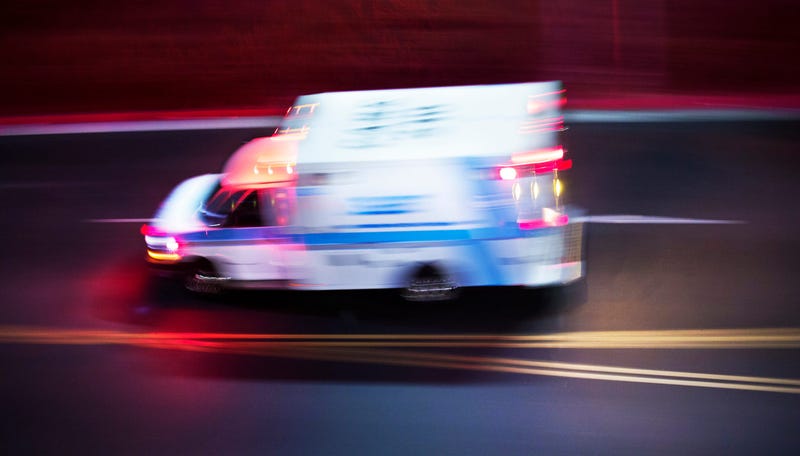 The Wichita Police Department is investigating a crash that happened at the Bank of America Sunday afternoon near 31st and Seneca.

Police say an older man was heading eastbound when he went over a curb, ran through a retaining fence, and crashed into the bank.

According to police, the man sustained minor injuries and say he was the only person inside the car during the incident.

Police are still investigating the cause of the crash.