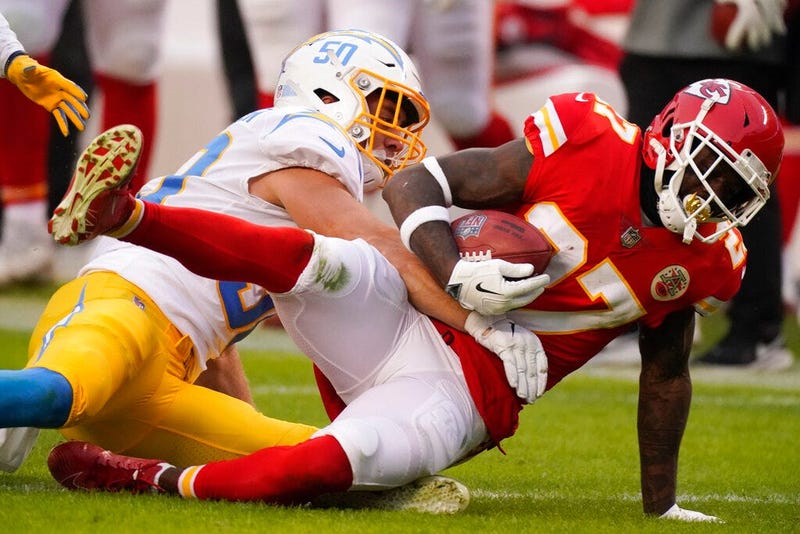 Justin Herbert threw for 302 yards and accounted for four touchdowns against a team of mostly Kansas City backups, and the Chargers rolled to a 38-21 victory.

The Chiefs turned their attention to the postseason. Kansas City had already wrapped up the No. 1 seed and the AFC’s lone first-round bye, so coach Andy Reid chose to take rest over reps by sitting quarterback Patrick Mahomes, safety Tyrann Mathieu and several of his best players.

Meanwhile, Los Angeles will now focus on the precarious future of coach Anthony Lynn. Reports have surfaced that Lynn could be fired as soon as Monday, despite the Chargers winning their final four games.