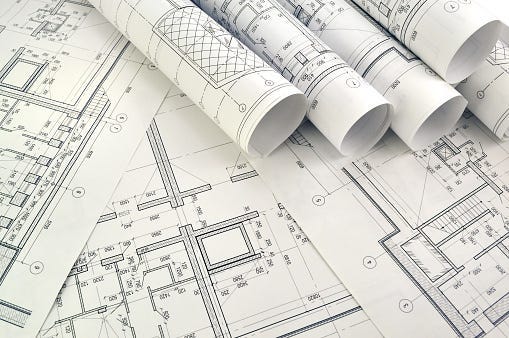 Consultants are recommending that the state spend more than $100 million to renovate the Docking State Office Building in Topeka.

Former Gov. Sam Brownback's administration had recommended demolishing the building. But a report released Tuesday to a state Senate committee dismissed that idea.

Instead, the report recommends either completely renovating the building or reducing the 12-story building to three floors and adding three floors of new construction.

DeAngela Burns-Wallace, secretary of the Kansas Department of Administration, says the report gives lawmakers a starting point for discussing how the building can best be used for Kansas residents.