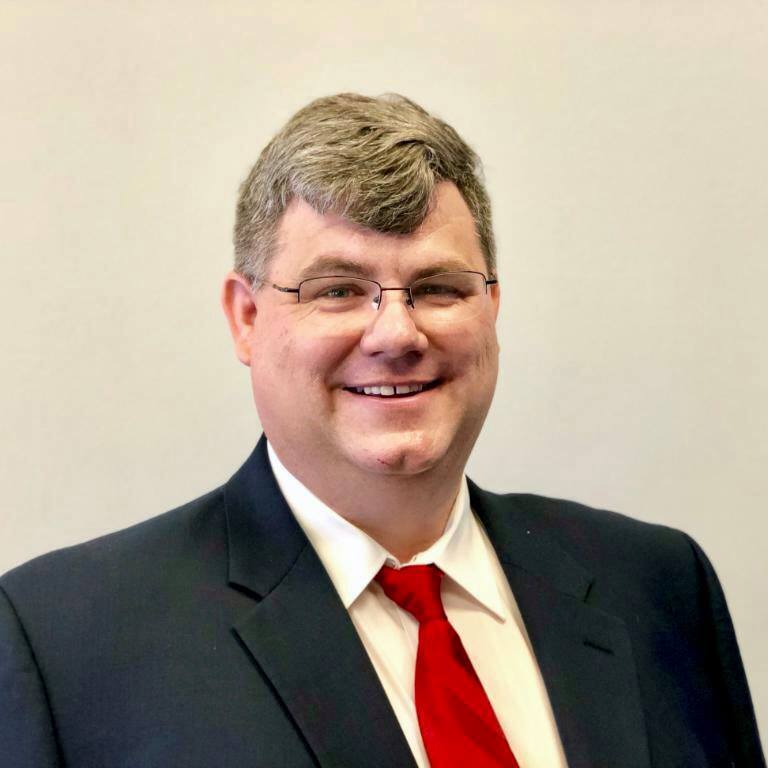 Sedgwick County District Attorney Marc Bennett has been investigating the involvement of three elected officials, accused of taking part in a political ad that was critical of then Wichita Mayoral candidate, Brandon Whipple.

Bennett says he is sending the results of his investigation into Rep. Michael Capps to the Office of the Kansas Attorney General.  Capps ran for reelection in District 85, but lost in the primary.

Bennett says his investigation involving Councilman James Clendenin is expected to be released next week.