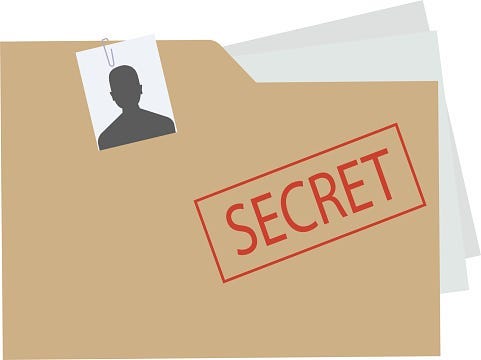 Democrats had their briefing first, followed by Republicans, separately. Reporters and staff members were not allowed on the buses before they left the Statehouse.

Deputy Attorney General Jay Scott Emler said in a letter to the Kansas House speaker that the briefings should be given to lawmakers in closed party caucuses.