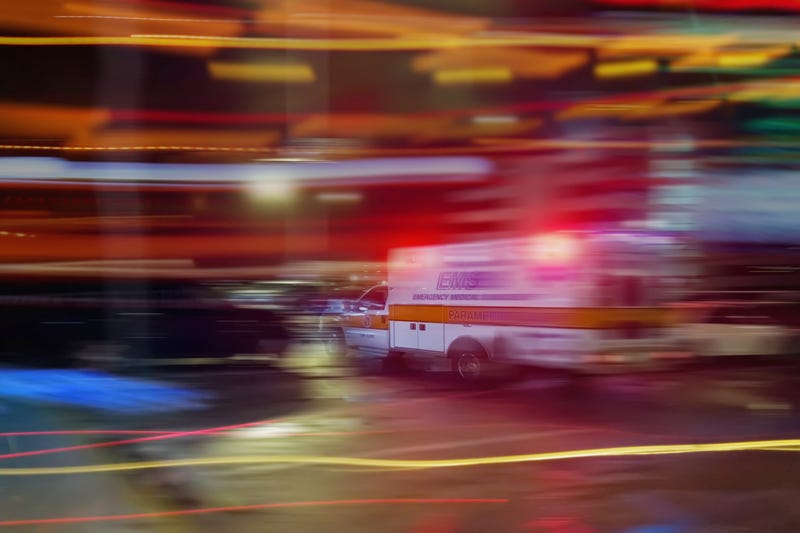 A woman is dead after an officer-involved collision in Dodge City when a police SUV crashed into her car at an intersection early Saturday morning.

At approximately 4:56 a.m Saturday, officers with the Dodge City Police Department say they were dispatched to a break-in in progress on 28th Avenue.

Officers were traveling westbound on Wyatt Earp near Matt Down Lane when the driver of a passenger car entered the intersection northbound. The DCPD patrol vehicle struck the passenger’s side of the car.

Vanessa Guzman, of Dodge City, was ejected from the vehicle. Guzman was the only occupant in the car. Officers attempted to provide lifesaving efforts until EMS arrived, but Guzman was pronounced dead at the scene by medical personnel.

The officer involved in the crash was transported to Western Plains Regional Medical Center, where he is in stable condition.

A notification has been made to Guzman’s family. The Kansas Highway Patrol is investigating the accident.