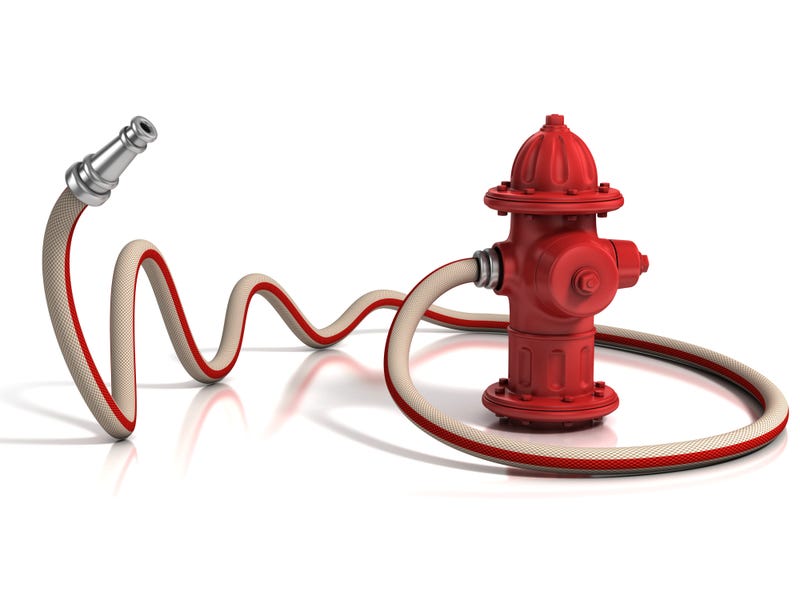 That fire broke out around 4:30, in the 8700 block of east Lakeland Circle, near Harry and Webb.

Fire officials said when they arrived on the scene, fire and smoke was coming from the duplex. No one was inside at the time, but fire crews did rescue two dogs.

The Red Cross was called to help with six displaced adults total, which includes both sides of the duplex.

The fire caused significant damage near where the garage meets the house. The cause of the fire is still under investigation.

music
Bruno Mars is back, this time with Anderson .Paak for new Silk Sonic album
sports
Adam Silver apologizes to Raptors exec for blaming him for run-in with sheriff's deputy
music
What's the health status of Lady Gaga's dog walker after shooting and stolen French bulldogs?
music
Kanye West reportedly spent $12 million of his own money on Presidential campaign
sports
Chris Sale wants to retire as a Red Sox: 'I have nowhere else to be'
music
RADIO.COM presents '90's Country’ with Kelly Ford every Sunday