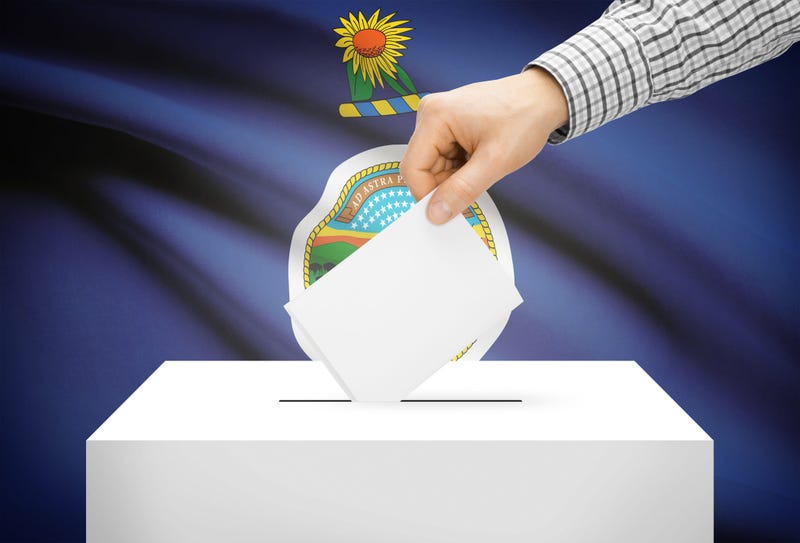 Coleman was the only candidate on the ballot in his Kansas City, Kansas, district in Tuesday’s election, and he had nearly 1,500 more votes than two write-in candidates combined. A Democratic leader said a now-deleted Coleman tweet Wednesday was “threatening the governor.” Coleman said he was talking about opposing her politically.