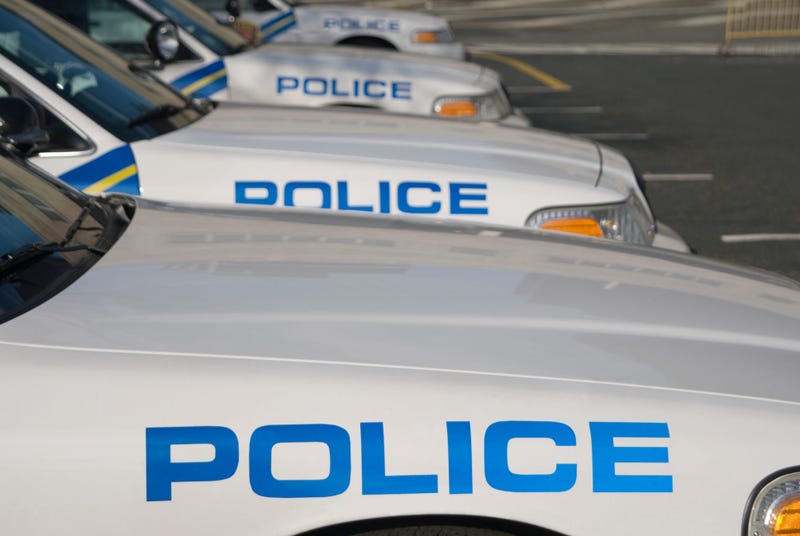 Police broke up a drive-by parade of elementary school teachers and administrators Saturday because it was nonessential and against state orders, a police spokesperson said.

John Fiske Elementary School workers gathered at 11 a.m. for what they called the “Lion Pride Parade 2020,” according to the school’s Facebook page.

However, another post said the parade was “abruptly ended by local authorities.”

The goal of the parade, according to Sharita Hutton with Kansas City, Kansas, Public Schools, was to get students excited for distance learning, which she said began for their students Monday. In an email, she said the idea has been spreading across the metro as a way to show the students their teachers care about them and also demonstrate social distancing.

She said no one resisted, and no one was ticketed.

“While the district was not notified of the schools plans for the event, we know that John Fiske teachers and administration had their hearts in the right place,” Hutton wrote in the email. “With that said, we understand that during these times, Wyandotte County has rules in place to protect the citizens and that is why we support their decision to stop today’s parade.”

Families, we regret to inform you that the parade was abruptly ended by local authorities because we are #nonessential. ...

Posted by John Fiske Elementary School: Home of the Lions on Saturday, April 4, 2020