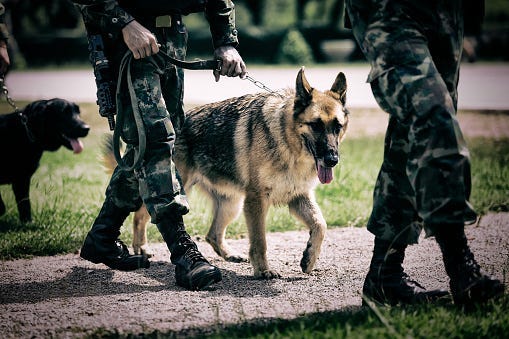 A Kansas City-area couple whose home was raided in a 2012 search for marijuana has settled for $150,000 their federal lawsuit against the Johnson County deputies who led the operation.

The amount of the settlement with Robert and Adlynn Harte, of Leawood, was unsealed Thursday. The deal ends years of litigation that began in 2013 when the Hartes sued the sheriff’s office and deputies.

Deputies raided the Harte's home after Robert Harte bought hydroponic gardening supplies and deputies found vegetation in the family trash. No marijuana was found in the raid and the vegetation turned out to be loose-leaf tea.