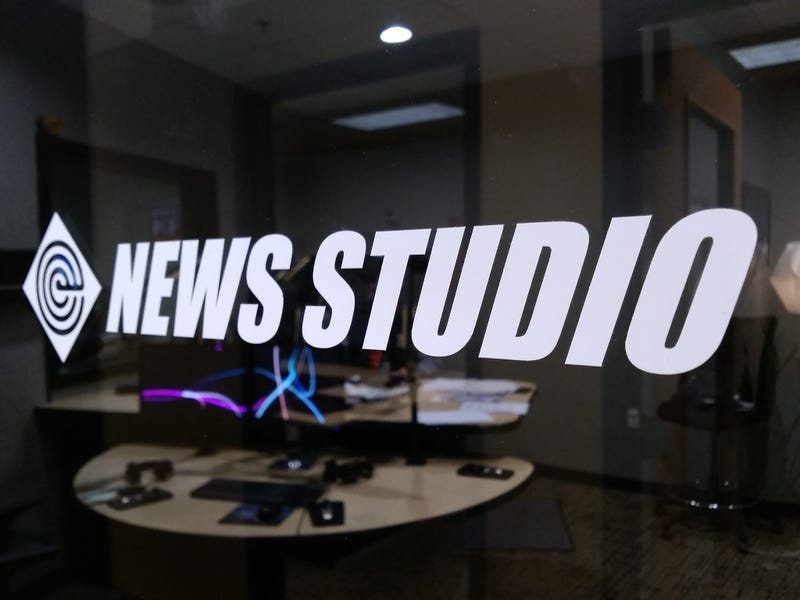 Kansas troopers say a man was killed and a woman seriously injured when their small sport utility vehicle hit a deer before being hit by another vehicle in south-central Kansas. Television station KAKE reports the crash happened just after 9 p.m. Tuesday on U.S. 54 east of Pratt. The Kansas Highway Patrol says the westbound SUV hit a deer and became disabled, sitting sideways in the roadway. It was then broadsided by a camper van, killing 65-year-old Gregory Hettmansberger, of Sun Prairie, Wisconsin. The patrol says Hettmansberger's passenger, a 70-year-old woman, was taken to a Wichita hospital with serious injuries. Investigators say the 26-year-old driver of the camper van was not hurt.