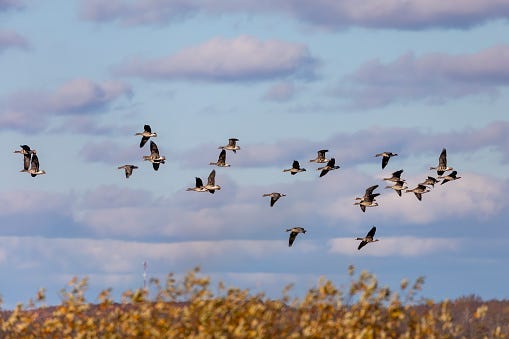 White admitted that in 2015, he and another man acted as waterfowl guides in Barton County to a party of 13 hunters who killed 31 white-fronted geese, violating a daily bag limit of two per person. White and the other guide were co-owners and operators of Prairie Thunder Outfitters.