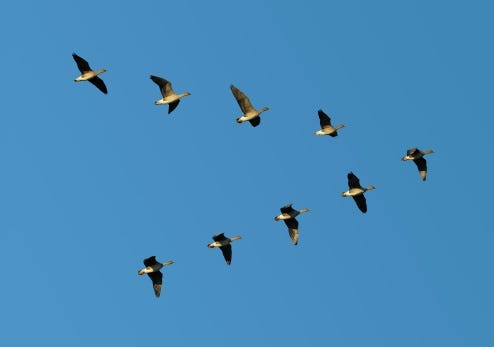 Bryan D. Boxberger, 33, Stafford, Kan., pleaded guilty Friday in federal court in Wichita to violating the act. In his plea, Boxberger admitted he acted as a waterfowl guide to a party of 13 hunters in Barton County, Kan. With Boxberger’s assistance, the hunters killed 31 white-fronted geese, violating a daily bag limit of two per person.

Boxberger was sentenced to three years on probation, during which he is prohibited from hunting and fishing or acting as a guide. In addition, he was ordered to pay a $2,500 fine directed to the North American Wetlands Conservation Fund and $10,000 in restitution directed to the Kansas Department of Wildlife, Parks and Tourism-Law Enforcement Division Restitution Fund.