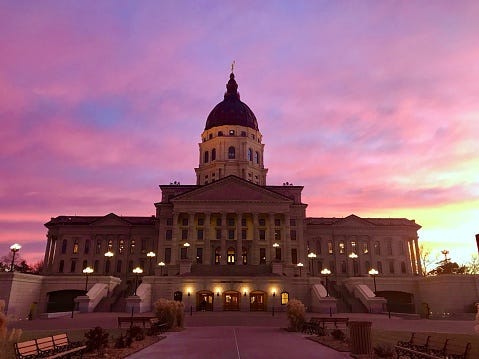 Anti-abortion groups want to amend the Kansas Constitution to declare that it does not grant a right to abortion and to allow lawmakers to enact restrictions.

The state Supreme Court declared last year that access to abortion is a “fundamental” right under the Kansas Bill of Rights.

If the measure before lawmakers Tuesday were approved by two-thirds majorities in both chambers, it would go on the August primary election ballot.